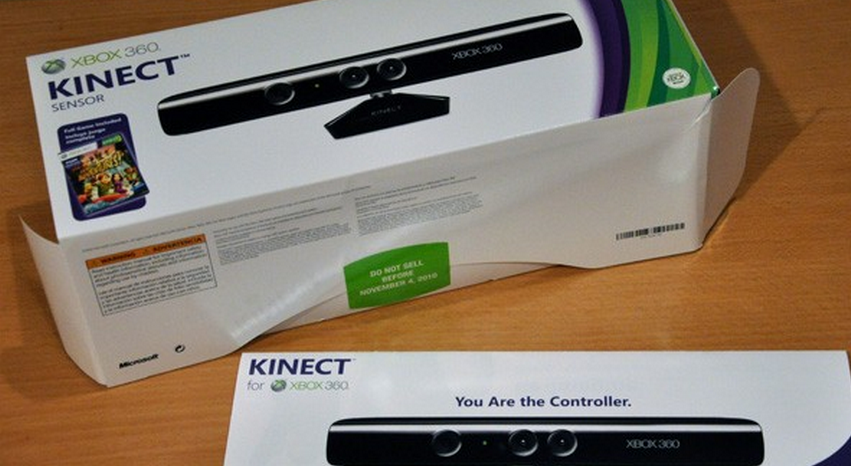 In case you didn’t know, and if so for shame, there is a parade that precedes the Rose Bowl. In that parade, which took place today, there was a very interesting participant: Kinect.

Yes, Microsoft used some of its cash to have a float put together for the event. What it had built was, we think, awesome. We’re going to show you how it was made, but to kick things off, this is what it looked like:

Believe it or not, it took from October 26th to December 2nd to build the darn thing. The following clip is a timelapse video of that process. Who knew that floats were so time intensive? I always imagined that Macy’s had a huge warehouse of the things, with enough stock for the next several millenia.

If you aren’t in the know, let me help you out. The Kinect is the motion sensing device that works with the popular Xbox 360 console. Microsoft is also working to bring it to the PC, something that has the potential to change how we interact with our computers. It could be, along with touch, a major step away from the dominance of the keyboard-and-mouse setup that we all use today.

When the Kinect came out, it became the fastest selling gadget of all time, besting the iPad. It has sold millions of units since its birth. I suspect that the next Xbox, which should be out late this year, will support the Kinect as is; there should be no need to upgrade.

And now, it has a float.

Read next: A new record high of 1.2 billion apps were downloaded in last week of 2011