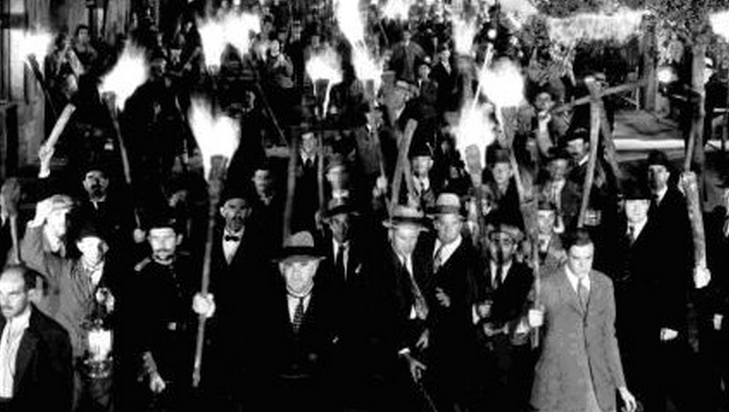 Writing about anything Microsoft related is always sticky, as it’s all but impossible to do so without making someone unhappy. I’ve written about this fact before, but the gist is that if you write a piece that is critical of the company, you are quite often painted as some sort of Apple fanatic, and if you write something positive about the firm, then according to critics you are on the take.

What most people don’t know is that the community of journalists and bloggers that cover Microsoft is actually quite tight-knit, and we all like each other. We even work together, answering each other’s questions on Twitter and other platforms. As far as tech niches go, Microsoft reporting is a good one. So when things like today happen, with our nuevo teapot tempest, I cringe a bit.

To catch you up, I made the claim in a post over the weekend that Microsoft is set to put new and unneeded pressure on the homebrew community that has sprouted up around its smartphone line. Some people agreed, others did not, and the entire circus is now in town.

Let’s go over the facts, so far as they are apparent to me:

This is where things go a bit strange. At $9 a pop, having sold 10,000 units means that the three guys (and I like each of them, I should point out) made (in theory) over $30,000 a piece on the project so far. And there appears to be demand for more units; the unlocking tool is built, and given that all is needed is more tokens (read: permission from Microsoft) to keep the game going, why not do so?

That’s not my business. According to the group they are talking amongst themselves about whether they want to keep going. It’s their choice. I hope they keep on marching, but it’s their time.

Now, why did I drag Microsoft into this, if the terms were known, and accepted by the ChevronWP7 team? Primarily because I hold Microsoft to a very high standard; a company that is as rich in cash and minds as Microsoft is should be savvy at all times, and when they fail to meet that standard I ding them for it. To limit the ChevronWp7 unlocking tool to a certain number of tokens was a foolish first move, as it set up the situation that we currently find ourselves in: limbo and confusion. That aside, it was even more asinine to not notice (presumably) that the tool was running low on tokens (the countdown was very public, at a minimum). The Windows Phone team should have stated, publicly, that it was going to make available some 50,000 more tokens, if the ChevronWp7 team asked for them.

That would have solved the entire issue and still kept the sovereignty of the ChevronWp7 team intact.

Given the positive press that the company garnered by helping with the production of the unlocking tool, I expected Microsoft to not make mistakes like this. Why they didn’t take the situation of the tokens selling out to extend a new hand of help to developers, and take the free and good notices that would have resulted is beyond me.

This explains my headline, that “Microsoft [is] set to quietly quash homebrew on Windows Phone.” The company understands the situation that it is in, and by not acting is putting pressure onto the homebrew scene. Quash, by the way, is often used to mean ‘suppress,’ and not simply ‘to end.’ It was that definition that I was using. And Microsoft is doing just that.

Finally, back to my first point about writing about Microsoft, this is what I am talking about, from the ChevronWP7 team’s post:

My story can be found here. I’ll list some salient quotes below for your convenience:

According to the development team, Microsoft limited the app to some 10,000 ‘tokens.’ In other words, only 10,000 copies of the app were to be sold. That threshold, as of writing, has been met. The last tokens went as the New Year was ushered in.

The app is over, for now. What’s odd is that, despite obvious success, the team has not worked out a deal with Microsoft to sell more copies.

When the partnership to build the unlocking app was put together, the statement from the third-party read as follows: “Through this discussion, we established a mutual understanding of our intent to enable homebrew opportunities and to open the Windows Phone 7 platform for broader access to developers and users.” If Microsoft doesn’t grant more tokens, you have to ask what the hell happened to that sentiment.

The only thing that I would change in any of that would be the word ‘hell.’ It fits well, but it might be a bit much. I’m annoyed that Microsoft, which should know better, allowed this situation to transpire. That annoyance shows in that sentence. However, I don’t think that I was, to quote the ChevronWP7 team, shouting “MICROSOFT HATES THE WORLD.”

So that’s that. I hope everyone had fun.

Read next: Find out how much your Etsy shop is worth with the Shop Value Calculator