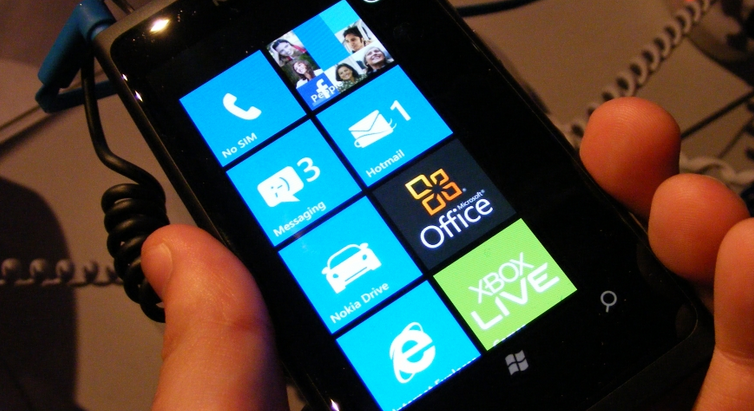 I hate to say it, but we all might have had too much faith in the potency of the partnership between Nokia and Microsoft when it comes to Windows Phone. The news in the world of Microsoft today is a newly leaked roadmap that shows off just what the company plans to do with its phone line.

You can glance at it here, but the gist is what we have been saying for months: Tango, the cheaper version of Windows Phone will be coming out before Apollo (Windows Phone 8) lands for the next holiday cycle. Apollo will usher in new features and hardware options, much as Mango has done recently. There is a mention of ‘Superphones,’ but that means little and explains less.

In my most humble of opinions what is not on the roadmap is more important than what is on it, as what it says is what we already knew; in other words, where the hell is Nokia?

We have heard before that Tango (that cheap edition of Windows Phone) would be Nokia-specific. In other words, Microsoft was perhaps set to put aside Tango for its best bud Nokia to take to the masses, literally. However, according to the roadmap, Tango is merely designed  to allow for “[p]roducts with the best prices.” If that is how the company is gearing up for a one provider push into underdeveloped markets then it needs to fire its writing staff.

What it appears to imply is that the Tango update is just like the other listed updates, which is to say for all OEMs. Sorry Nokia fans, you might not be as golden a boy for Microsoft than you thought.

Read next: 85% of New Year's resolutions fail, so pledge not to make one with this app