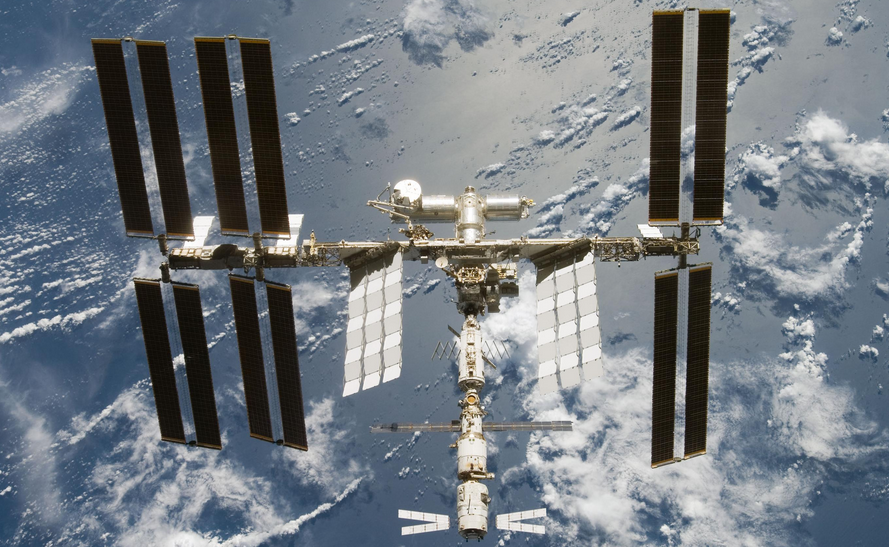 Are you an astronaut? Did you pack extra Twinkies for your trip to the International Space Station? If so, NASA might be on to you, my friend.

Kidding aside, it’s critical to keep an accurate tab on the weight of those in space. This is due to the simple fact that muscles have a lovely habit of atrophying when not in use. And in space, where resistance is lower (but not quite futile), the muscles attached to the bones and ligaments of our glorious astronauts tend to shrivel.

Of course this is combated with exercise and the like, but that isn’t a perfect fit. That in mind, the ground crew keeps numbers on what their suspended charges weigh. The problem is that scales, as we know them here, don’t work in null-gravity. Tools have been built to measure weight, but they are imperfect.

As it shakes down, the Kinect might be a useful replacement for the current system. The work of Carmelo Velardo, the man with a Kinect plan, is described thusly by New Scientist:

Along with colleagues at the Italian Institute of Technology’s Center for Human Space Robotics in Torino, he used the Kinect’s depth-sensing ability to create a 3D model of an astronaut. Then the team ran their calculation using a statistical model that links weight to body measurements based on a database of 28,000 people. Velardo’s estimates are 97 per cent accurate, corresponding to an average error of just 2.7 kilograms, which is comparable to the current method used on board the ISS.

If that doesn’t make your inner-nerd melt with excitement, you need to dig up your soldering iron; it has been too long.

However, actually getting things into space is fantastically expensive, and so the chance of the Kinect making it to space in the short term is slim, but this sort of thing is exactly what people don’t understand when they complain that something is either ‘pure science,’ or ‘just a toy;’ oftentimes the line between the two is vague, if it exists at all.

For more NASA, be sure and check out its new weather satellite system.

Read next: This app lets you blackmail yourself into reaching your personal goals