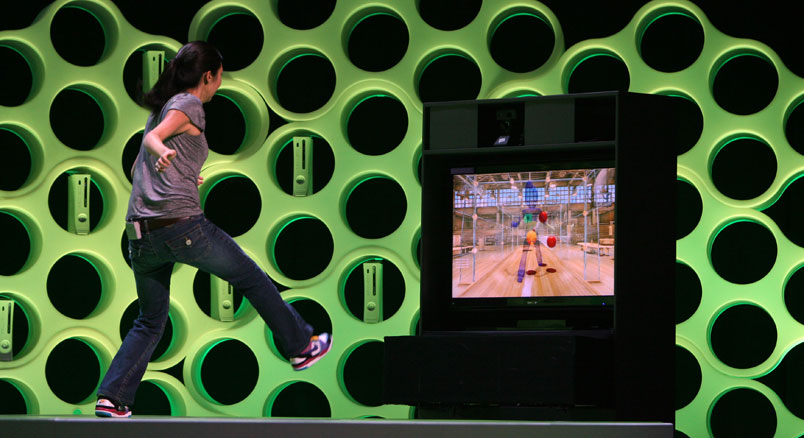 In the age of Grand Theft Auto and first person shooters so realistic that you could almost train combat brigades with their gameplay, it’s easy to forget that not all consumers are so relaxed about violence. Microsoft, in a move that appears to be designed to keep the parents of kidlets content, is banning the purchase all ‘gun-like’ add ons for Xbox Avatars come the new year.

Yes, Microsoft is actually taking the step to ban the sale of completely useless fake guns from the small, cartoonish Avatars of its users. You wonder where they get the time for such critical action. News of this has sprung up again via a post by the Gears of War team:

Heads up! Starting on Jan. 1, 2012, the Lancer and Hammerburst avatar items will no longer be available on Xbox LIVE Marketplace. If you’ve purchased the items prior to Jan. 1, you will be able to keep them. A new policy goes into effect for all gun-like avatar items on the Marketplace, so get them while they’re hot.

So, if you have a gun image for your Avatar, you can keep it. But if you don’t, and you want one, you are soon to be out of luck. Right, that makes perfect sense. Why the Xbox group doesn’t just set an age rating on the horrific add ons is beyond us.

Why Microsoft, who has built the platform that has raised the profile of violent games to its highest level yet (I would argue, and good on them for doing so), is running scared from toys is a bit hard to parse.

Read next: 2011 Tech Rewind: This Year In Mobile