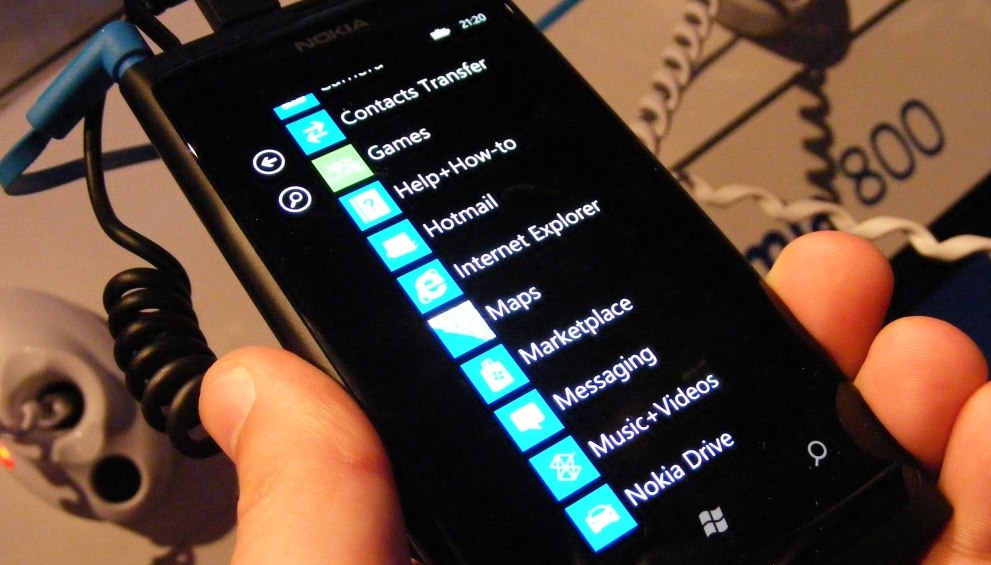 We’ve been banging on about how critical this holiday sales cycle is for Windows Phone for so long that we think it only fair and reasonable to bring you a few of the methods that we are going to employ over the coming week to measure just how well the handsets have sold. If the phone line has had a strong performance, we can expect Microsoft to show off the numbers. If not, we have to take things into our own hands.

Google Trends is a fantastic tool. By providing the world with graphed data about the popularity of various search terms, it is possible to track the momentum of various products.

In short, if we see spikes of search traffic, it implies that there are a host new Windows Phone owners, which could mean strong sales. 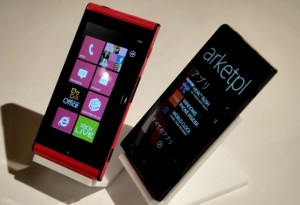 While Twitter Search is broken, has been broken, and will likely be broken until the end of time, it does have some use. We have one eye on Search.Twitter.com for any noise that may crop up around Windows Phone. We’re looking at a slightly different set of keywords than we are with Google, but the idea is the same: more talk likely means more sales.

We are going to be tapping our usual network of developers over the next few days in hopes of gathering enough anecdotal evidence to see if there has been a surge in app downloads. If there has been, especially on Christmas Day and the day after, it might indicate that Windows Phone handsets were a well-gifted device.

Of course, this can only get us so far, but if we hear far more good stories than disappointments, it could be quite indicative.

We are ready to call this one right now: The official Windows Phone Support Twitter account is dealing with a much higher than normal spate of complaints that require its assistance. You can track it yourself. Just wait, a few new updates will pop up.

Of course, we expected this. Windows Phone most certainly sold a grip of units in the past few days, the question is how many, but this particular metric does appear to be trending positive.

And finally, we are going to have a constant knock running on the Redmond door, digging for information. When we are ready to make predictions, we’ll bring them to you. Sit tight.