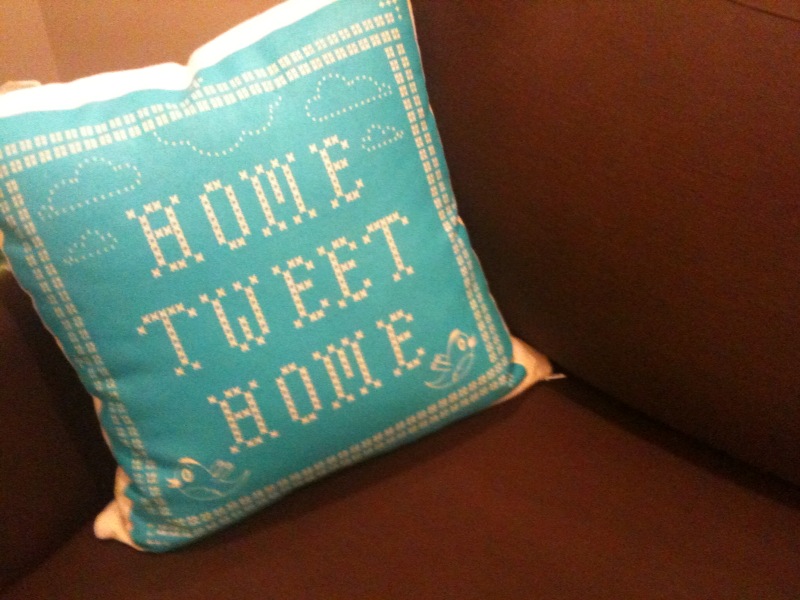 Small tip: If you use a third-party Twitter client for Windows Phone, you probably don’t want to log off. A bug or change in the Twitter API is making waves all the way down through various integration libraries, and is causing some havoc; if you log off, you might not be able to log back on.

Information is still trickling out, and discussions with Twitter staffers are ongoing, but it appears that the Hammock Library, used by a great host of Twitter clients, has gone wonky. This is disrupting all apps that use Hammock. Exactly what Twitter changed, and if it was a deliberate feature change with unintended consequences, or just a mistake, is not known at this time.

This sort of flub however is always harder to deal with over the holidays, as many key people are all but impossible to reach.

WPCentral, speaking for the larger Windows Phone developer community adds that “Hammock is a big library, and it’s used by probably the most popular Twitter integration library for Windows Phone: Tweetsharp. I am a huge fan of Tweetsharp, it’s one of the easiest libraries I’ve ever had the pleasure of utilising in any software.” That’s why this has hit the Windows Phone community harder than others.

I would wager that this is sorted by early next week. Normally, this sort of problem would be iced over the weekend, but given that we are about to go full-dark for Christmas, things simply take longer. And as Twitter works on its official apps, and spends less time worrying about supporting those of third-parties, you have to wonder how high ‘up the tree’ this problem really is.

After all, there is an official Twitter app for Windows Phone. More as it comes.

Read next: The Galaxy S not getting ICS isn't a Samsung problem, It's an Android problem