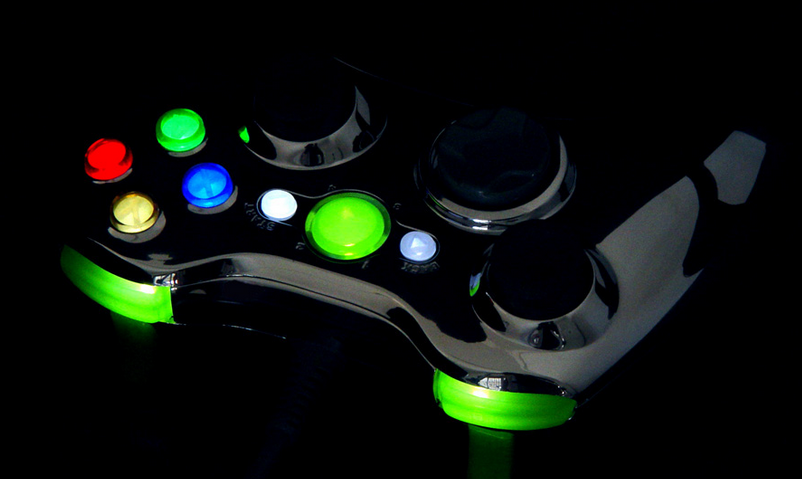 Continuing its massive push into the living room, today Microsoft turned on another eight television channels for the Xbox LIVE service. The channels are variously available in Europe and the Americas.

Microsoft has recently released a slew of updates to its Xbox line, giving it greater non-gaming prowess in an attempt to attract an older and more diverse clientele to the console.  The new channels, which join a host of others, are as follows:

Microsoft has been on something of a tear recently with its Xbox line, selling a record-breaking 1.7 million units of the device in the United States alone this past November. The Kinect has also been performing strongly.

According to media reports, video streaming is up on consoles some 7% since 2010. While that number may appear soft, it should be noted that such content is relatively new on consoles, compared to the more standard gaming fair. Microsoft, pushing the trend, recently released a YouTube app for the Xbox.

Microsoft is widely expected to release a new Xbox device at E3 in 2012. That is not stopping the company from continuing to push the 360 as if it was brand new. Just as the company is working to keep Windows 7 sales high, so does it want the Xbox 360 to have a solid holiday season.

Read next: What the WordPress community wants for 2012