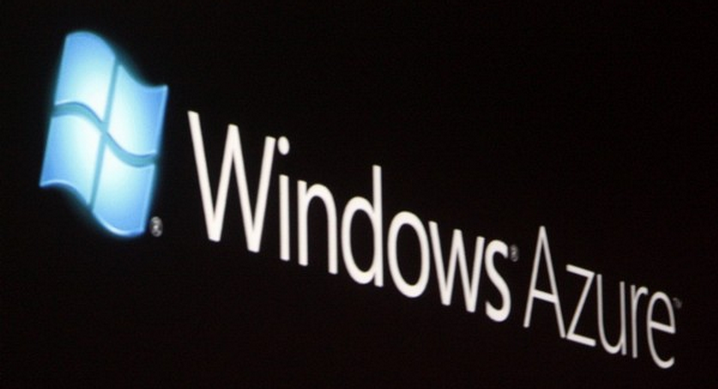 Cloud computing, cloud storage, and other such things are hotter than the first supernova at the moment, as their massively expanding market is being served by an increasingly fractious vendor pool of giants.

Leaving the debate about private or public clouds, multitenancy, how to work with virtualization (and how to price it) aside, we can boil the discussion down to simply this: differing visions among providers. Now,  we are taking this moment to illustrate a point: if you have to sell a complex product, creating awkward, unfocused advertisements is not the way to go about it.

And yet, that is exactly what Microsoft has compiled in a grip of ads that push its cloud mantra. Watch the clips, cringe, and then ask yourself if you can remember the message. I’ll bet that you won’t be able to:

To be quite honest, I think that a blank white screen with some bullet points would have been more effective than that odd, quasi-intelligible Sci-Fi muddle. And I say this as a fan of science fiction in both print and on the screen. What the heck, I want to ask.

Now, Microsoft has a very spotty record with ads, sometimes serving up brilliance, and sometimes not. Most of their ads end up, as with all major companies, somewhere in the middle. This ad set, however, is most certainly not in the middle. Welcome to the bottom quintile.

The cloud is complex. It’s a bit scary to some businesses. Odd illusions and awkward dialogue do not address those issues. In fact, they just make things more difficult. Pick it up Microsoft, can you imagine Google or Apple doing something so obtuse?

Thanks to Long Zheng for uploading the clips to YouTube.