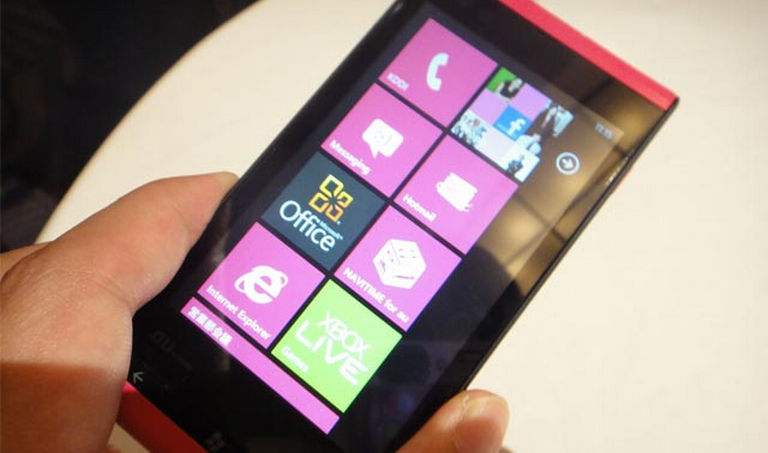 A new report in ZDNet adds yet another name to the list of the departed from the Windows Phone team, and the person is, again, high level and perhaps what one might call ‘mission critical.’ This time around it was Matt Bencke, who was a key component of the Marketplace component of the WP7 platform.

That has been one of the brighter spots, it could be argued, in the larger Windows Phone universe. If that success will continue sans his leadership is an open question; how important was his role in generating that success?

Whatever the case, here is a list of recent departures that are known to me (it must be said, mainly via Mary Jo Foley’s excellent reporting):

After the news of Lees’ departure became known, I took the time to write a post that argued that Microsoft remained completely behind the project. I still think that that is the case. However, it appears that Windows Phone has lost enough key executives to either shunt it in a rejuvenated direction (a potentiality), or perhaps to have robbed it of those who had guided it in a (modestly) successful fashion thus far.

For reference, this was my previous argument:

Is Microsoft siphoning from the Windows Phone gas tank? The simple the answer to that is no. The company is putting untold millions into the project, is working on its next software editions, and continues to pump up its developer community. There was a collective shiver at the promotion or firing of the head of Windows Phone, but there have been zero whispers that have reached our ears that things have changed an iota in terms of goals, plans, and resources as they pertain to Windows Phone.

However, if you continue to pour money into a team without leaders, how can it drive itself? We have an eye trained on the situation and will keep you abreast of the situation.

Read next: Blueseed: Will the new Silicon Valley be on a ship? [video]