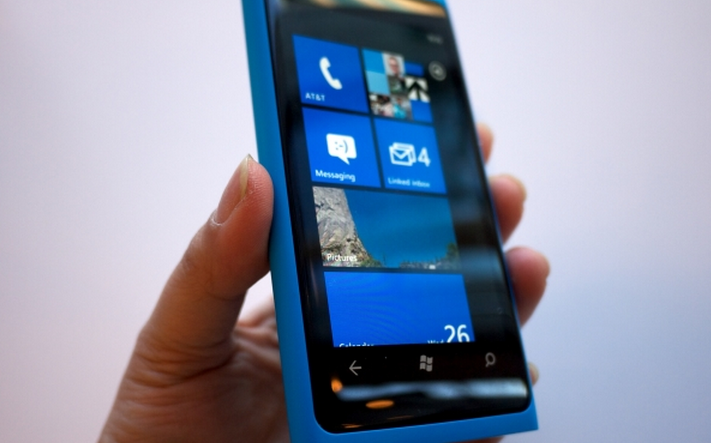 I have a very soft spot for the moments in which the largest technology companies engage each other directly, and often humorously. And so when Microsoft decided to give away five free Windows Phone handsets to those who reported the best Android malware story to the firm, I took notice.

The idea, hinging around the hashtag ‘#droidrage,’ asked those who had been negatively impacted by malware on the Android platform to tell their tale. We picked up on the promotion sharpish, when only a few dozen entries had been posted. According to Microsoft, the momentum only grew:

I would love to know how many of entries were real, genuine tales of woe, and how many were simply attempts to score a free handset. Microsoft has been somewhat liberal in its giving out of handsets recently, likely because there remains leftover stock of first generation hardware that it wants to put to good use.

Of course, this entire exercise was an attempt to highlight that the free-wheeling Android app market does contain risks that Windows Phone and iOS do not have. Microsoft would rather you went with its products and not Apple’s, but its argument is certainly equally valid for both companies. We’ve been trying to get a handle on how widespread, and damaging malware truly is on Android, and therefore know whether it is a derivative, or critical issue. However, that data is nearly impossible to nail down; all we have is anecdotal evidence such as this.

I’ve made this point before, but want to drive it home: No sort of cute promotion can move enough Windows Phone units to push the sales needle; either Microsoft fixes its retail problems or it doesn’t. That is what, I would argue, the Windows Phone question rests on.