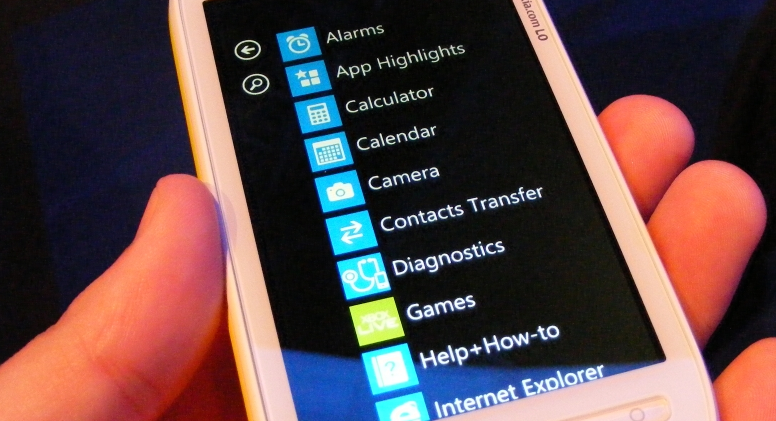 According to a new study executed by BrandWatch, the sentiment surrounding several new Windows Phone handsets is more positive than we might have anticipated.

The study pitted the Nokia Lumia 800 against the Lumia 710 and the HTC Titan. The data that was employed was taken over a period of several months. What follows is a graph of total social action around the handsets, for reference:

That chart is perhaps to be expected, given the massive media attention that has been paid to Nokia’s new Windows Phone hardware offerings; much more so than with other mobile OEMs, Nokia is ‘all-in’ on the WP7 platform, and so its new handsets carry more weight than a simply incremental upgrade, as with the new HTC Titan. HTC has had Windows Phone handsets in the market since the phone line first launched.

Now to the good stuff, the break down of positive and negative sentiment among those aforetallied tweets. Note that the following pie charts have removed ‘neutral’ entries.

That is the data that we found to be surprising, that each of the Windows Phone handsets in question has performed so strongly thus far in the public eye. Recall that these three phones are all from the latest crop of hardware, and are thus among the standard bearers of the WP7 line for the current holiday sales cycle.

In short, it appears that consumers, at least those who are active online, have taken something of a liking to the Nokia and HTC handsets. However, the real question remains: Will that turn into sales? If not, all this is for naught.

Read next: Watch Siri Hypnotize you with her Notoriously good rap skills