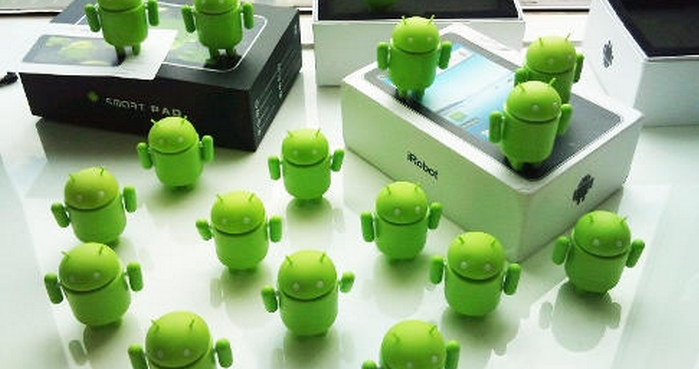 Please see updates at the bottom of this post.

Android users rejoice, not only is the mobile app for Lync ready for you to use, you are the first mobile platform (of the big 3) to receive it.

Yes, Windows Phone and the iPhone are curretly still marked as ‘coming soon’ by Microsoft. We previously reported that the set of three apps would debut on the 12th, but Microsoft lagged our guesswork and put out the Android code today. To all iPhone and Windows Phone users we can only say that we expect the apps to drop shortly.

There will likely be, as always, grumbling among Windows Phone fans that Microsoft’s homegrown platform was not given the application first. However, given that the releases should be very close together, I anticipate such whining to be minimal. Unless Microsoft dallies, naturally. The process of approval for an iOS application remains more difficult than for a similar Android app, which could be the cause of that delay.

If you don’t know what Lync is, this is how we recently described it:

Lync, also a component of Office 365, Microsoft’s cloud productivity suite, is the company’s enterprise chat system, similar to Live Messenger, and some of what Skype offers. Now that Microsoft owns Skype, exactly what sort  of role it will take in comparison to Lync is somewhat up in the air, but Lync itself is performing well, so it is unlikely to be in any sort of trouble.

Lync has been one of the better performing Microsoft products in recent time, growing its revenues at a clip that Microsoft wishes its other, more mature software projects would match. You can download the Android app here.

Update: Sharp eyed reader @aharpaz has pointed out that the WP7 client is live. I’m not sure why Microsoft has its website in a torpor of inaccuracy.

Second update: We got this one all twisted. Lync for Windows is in fact out, and has been since Monday. Also, we misread the Microsoft website and missed that it was, in fact, correct. Our sincere apologies. Now go get downloading.