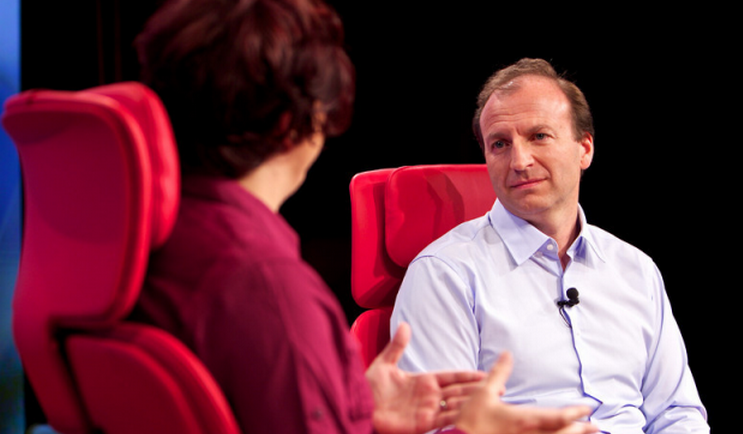 According to sources who spoke to The Verge, the removal of Andy Lees as head of the Windows Phone project was no promotion. He was ‘benched’ instead, and is now in a somewhat ephemeral roll at the company.

When the news of his removal broke it was unknown if he had been effectively poached by the Windows 8 team to drive it forward, or had been pulled from Windows Phone due to its lackluster sales performance; Microsoft is banking on new hardware and software to drive the platform to better performance.

According to the article, the slowness of Windows Phone sales was not the only reason that Lees got the boot. He also had a history of negatively impacting key OEM relationships:

Having moved from the company’s server tools division in early 2008, Lees approached Motorola about getting involved with Pink, the skunkworks project that would ultimately become the ill-fated Kin line. Motorola apparently took an interest in working on the software side […] but was rebuffed by Lees and his team […]. It’s speculated by our source that this meeting ultimately led Motorola to drift away from Windows Mobile.

Given how hard Microsoft has had to work to secure, and expand the current Windows Phone OEM lineup, this makes sense. To have the person on top making that even and iota more difficult could have been a deal breaker. However, given that this had happened in the past, Microsoft could have forecasted that Lees would be an imperfect head for the project.

The question is now, therefore, what comes next for Windows Phone. Will this whacking harm the project? It doesn’t appear to be poised to do so. The current, if temporary, head of Windows Phone had this to say (paraphrased) to his team: We are at zero, we have nowhere to go but up. That’s just about right. Let’s hope he can right the ship and fire the engines.

Read next: Spotiseek generates mixtapes for Spotify to help you fill out your playlists