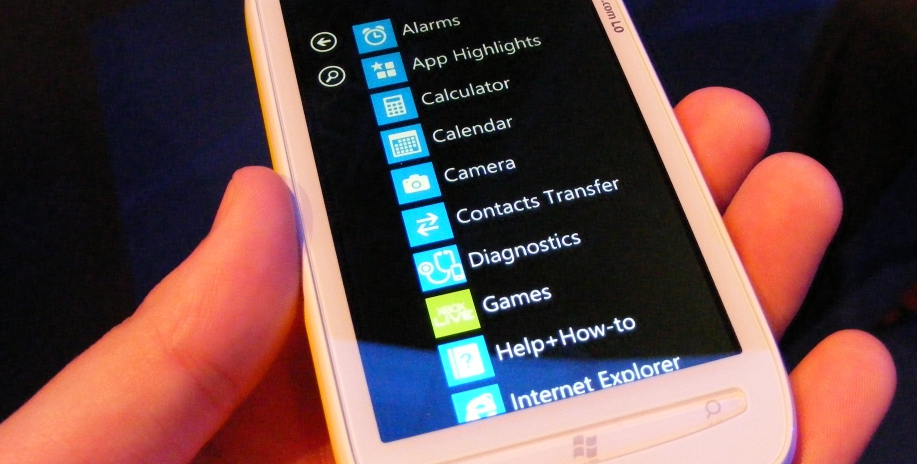 Are you an Android user? Have you dealt with any sort of malware or infection of your handset due to something you downloaded from its app store, or snagged off the Internet? If so, Microsoft may have something for you. If you can tell your story in a humorous fashion, you might be able to score one of the company’s Windows Phone handsets:

It’s been an hour or so since Ben Rudolph first tweeted about the competition, and there are already some entrants popping up on Twitter:

At the time of writing perhaps 50 entries have been written, so if you want a decent shot at a few phone, I would get tweeting.

Malware on Android is not a crippling issue, but it is a real one. Google is betting that open will win in the end, and that the power of the market will keep its users safe. Mostly, that works. But for some who grab the wrong app, the free-wheeling side of Android can become a liability.

What we really want is to hear from you, dear reader, as to your view on the issue of malware on Android. Sound off in the comments as to whether you think it is an existential problem for the mobile platform.

And of course, keep up with the influx of stories here.

Read next: An interview with Tagged, which wants to create 'Pandora for people' [Video]