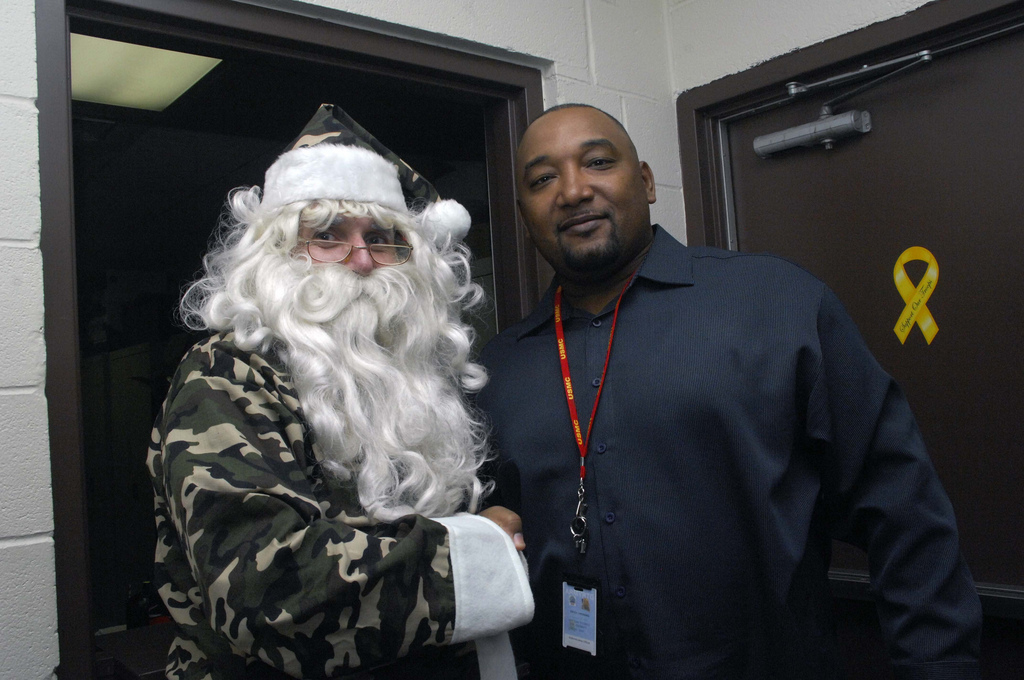 People always tend to find a more powerful and meaningful way to use technology than it was originally intended for. Microsoft has noticed that its Xbox Kinect systems were becoming popular among those in the military, and their families back home.

The Kinect is a perfect system not only for fun, but for real-time video communication. Microsoft has decided to donate 380 Xbox Kinect sytems to military bases, partnering up with the USO.

The systems will be available for use by families living in military bases to connect with their loved ones overseas. It’s an amazing usage for a system that was released as a gaming device.

Xbox Kinect can save lives

Interestingly, the Xbox Kinect has been used by doctors to determine when troops with concussions can serve again. The system has also been used to review x-rays of broken bones and other injuries.

Here’s what Microsoft had to say about the program in a blog post by Curt Kolcun, V.P., Microsoft U.S. Public Sector:

What’s more, U.S. soldiers are starting to see the benefits of the explosion of creativity we’ve seen since releasing the Kinect Software Development Kit. Four Wounded Warrior Facilities in Afghanistan will use Kinect in rehabilitative programs in forward bases where medical equipment is scarce. New Kinect applications will help medical staff determine when troops who have suffered from brain injuries, such as concussions, are able to go back into the field. The USO will work with the local groups to develop an analysis of the results from using Kinect as a tool for cognitive and memory reinforcement.

This cool video shows how Kinect is moving from simply a game interface to a means to improve lives through expanded capabilities in medicine and other disciplines. The two most relevant clips are at :33, where a surgeon reviews different x-rays with the wave of a still-gloved (and sterile) hand, without leaving the operating room; and :48, where a kid plays a game as part of physical therapy.

Who would have thought that a gaming device could do so much to help our men and women overseas?

Read next: 'I Work For The Internet' brings the web's finest together to stop SOPA