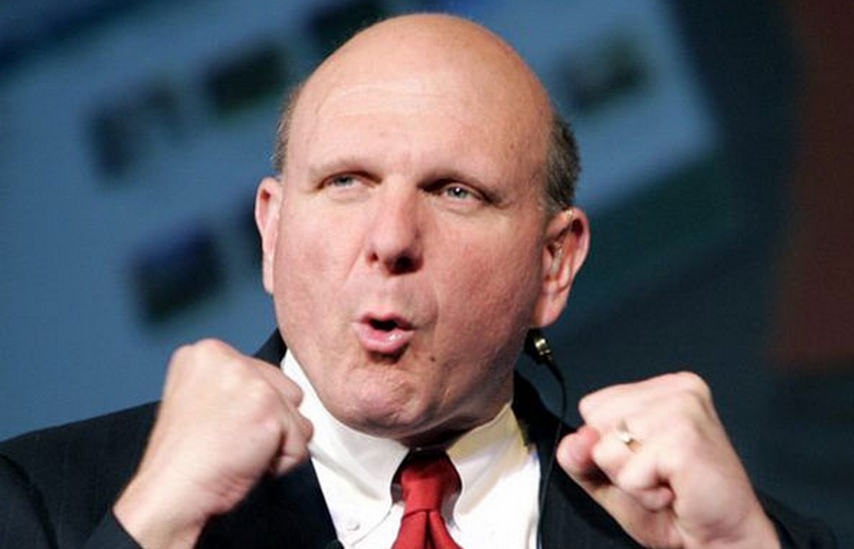 What a week! What drama! What intrigue! You just scratched your head, right? I know you did because this was a tame week by any standard. That in mind, let’s keep it brief today, upbeat, and happy.

To begin, I shall not ask you a Microsoft question, as I do every week, but instead invite you to put on this excellent live recording as background music for this post. You need to smile some, it is Friday after all.

Now, ensure that you are following TNW Microsoft on Twitter, and Facebook, and let’s get into the news.

Of all the Microsoft products, few command our attention like Windows 8. The next edition of Windows is of critical importance for Microsoft, and also the larger technology world as it has the potential to shake up how the majority of computer users interact with their machines. We are going to bring you all the Windows 8 news in small, bite-sized pieces:

Holy new interface, Batman! That’s right, this was the week in which the new UI that has been long in the works was released:

Even more, Microsoft is rumored to have sold 1.44 million Xbox 360 consoles in November, and the companion app for the device also went live for mobile handsets.

Microsoft continues to shed market share in the mobile space, despite its best efforts to the contrary:

Twice this year, Microsoft managed to not lose mobile market share on a month to month basis. In both circumstances, the company simply maintained the previous month’s tally.

However, simply not shrinking is not exactly a positive direction. According to the most recent data from comScore, Microsoft shed another 0.2% market share from September to October, settling down at the 5.4% mark. In contrast, the company had 8.4% two years ago, in 2010.

And finally, Silverlight 5 dropped today. At last. You can download it here.

Read next: When it comes to cancer, sharing can be the best medicine