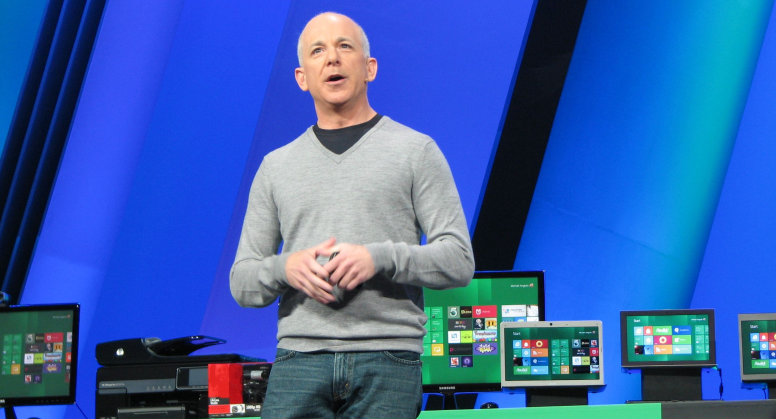 In a short blog post today, PayPal announced that it will be a payment option in the forthcoming Windows store.

At the Microsoft event that recently released details of the Windows Store, an eBay application was shown running that used PayPal. However, until today, it was not known that PayPal itself would be an approved method of making payments across the Windows Store. Here is what PayPal had to say:

Earlier this week, during Microsoft’s Windows 8 Preview event here in the Bay area, their team demoed a few new apps developed specifically for the Windows Store, including a preview of eBay’s app which featured payments functionality – courtesy of PayPal.  We’re thrilled that Microsoft will make PayPal a payments method for the new Windows Store for Windows 8, coming sometime next year.

Why is Microsoft doing this? The reasoning, so far as I can discern, is to make the Store as attractive to developers, and consumers alike, as possible. If it is simple to purchase things, more users will do so, making developers happier with sales. At the same time, users want to purchase certain items, and so to make it as friction-free as possible is good sense.

In comparison, Apple has millions of credit card numbers, attached to user’s profiles via the ever popular iTunes, that it has leveraged into all content aspects of iOS. Microsoft could, and likely will, unify Xbox LIVE accounts and Windows accounts, but for now, PayPal inclusion will spur Windows Store adoption.