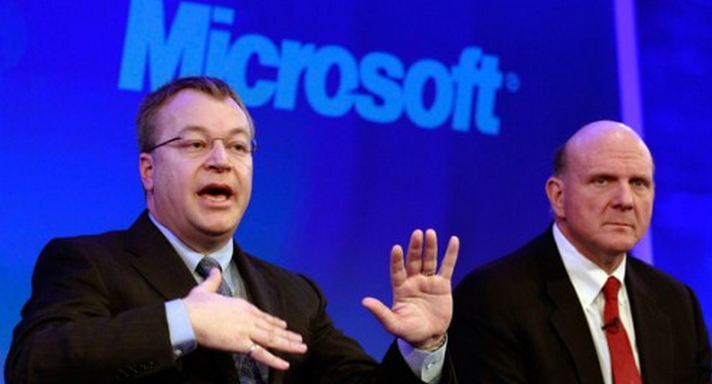 Today Microsoft released the outline for December’s Patch Tuesday event. It will contain some 14 bulletins. Of the 14, 3 are rated as ‘critical’ and the remaining 11 as ‘important.’ The bulletins are roughly evenly split between requiring a user reboot, and not.

According to the Qualys blog, what follows is the skinny on what the individual bulletins will contain:

Out of the 14, three are of the highest severity level, “critical”, and affect Windows XP, Vista, and Windows 7. Only one of the critical vulnerabilities applies to Windows 7. On the server-side, both Windows 2003 and 2008 are vulnerable, but again the newer 2008 is better than 2003, with only one vulnerability applicable.

That’s a healthy spread of updates around the Microsoft empire; nothing is being spared from the coming slurry of fixes.

For comparison, October’s Patch Tuesday was relatively light when stacked next to what this month’s edition: “There will be a total of 8 bulletins in October’s patch batch, two of which are marked as ‘critical,’ with the rest deemed simply ‘important.'”

On Tuesday, when the updates themselves are released we will bring you the final information and tally, as always. For now, lean back and wait, the patches are coming.