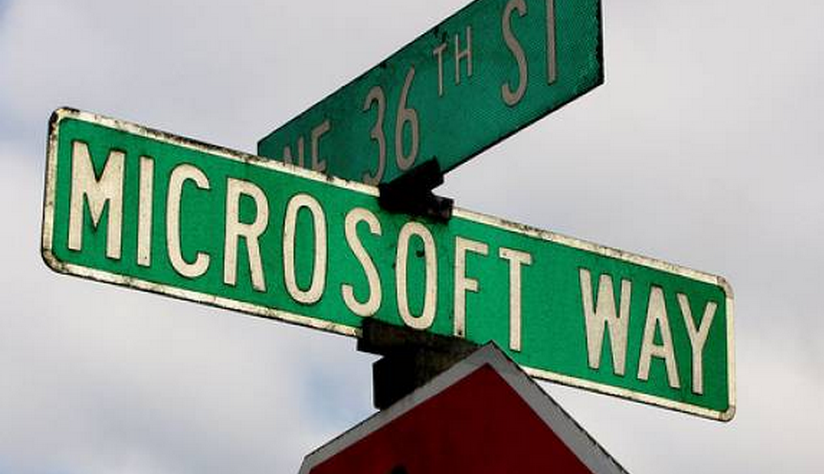 If you were a company that controlled a full one-third of a multi-billion dollar market, would you introduce a new sales method that would put that current, rich channel at risk? It would only make sense to do so if you felt that you could match lost sales from the old market, with fresh sales in the new channel, right?

That is the exact gamble that Microsoft is making with the Windows Store, when it is compared to the company’s currently extant retail empire, which moved some 2.42 billion dollars in product in 2010. Here is the question: As the company will all but certainly sell things such as Office, that it currently moves in boxed format, through the Windows Store at some point in the future, is that move something that could limit total revenue of those products, as compared to their currently forecasted figures?

To answer this, we have to ask why there might be a revenue drop if the company moved sales from a boxed, to digital distribution paradigm. The response to this is simple: Moving from selling a physical ‘thing’ to a purely digital ‘good’ has a psychological impact on what price someone might pay for it. You know that this is true in your gut.

While that is true, there are others who have other hypotheses on why this digital push may lower total revenue for the line of products that Microsoft currently pushes, in part, via retail channels.

Such thinking is short sided. All software will soon be sold digitally. Microsoft is simply moving out in front of the trend. The writing is on the wall. There will of course be kinks, and hiccoughs along the way, but that does nothing to change the facts of the issue.

The issue of pricing can be dealt with as follows: Over time, even in the face of massively changing technology (for example, the Internet), Office (to choose one option) has managed to keep its prices high, and its margins massive. Such a change as distribution is unlikely to be a higher hurdle to vault.

Other arguments fall by the wayside in similar ways. And besides, if Microsoft keeps prices as they are, and stops paying to distribute boxes of code, it could in fact improve its margins.

I would suspect that the cost of Office for consumers will decline in the coming years; Google Docs for free is simply massively compelling. The cost of Office, to continue the monoexample, could be uptaken into hardware sales, and the like. I have no crystal ball there. What matters is that I doubt that the move to fully digital distribution itself will massively change how Microsoft monetizes its software.

Now, sound off in the comments as to whether you agree, or find me to be egregiously wrong.