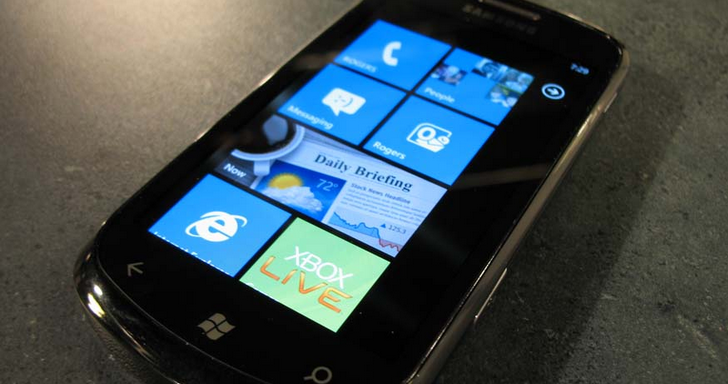 Twice this year, Microsoft managed to not lose mobile market share on a month to month basis. In both circumstances, the company simply maintained the previous month’s tally.

However, simply not shrinking is not exactly a positive direction. According to the most recent data from comScore, Microsoft shed another 0.2% market share from September to October, settling down at the 5.4% mark. In contrast, the company had 8.4% two years ago, in 2010.

Since that point, the company has slowly deflated. Now, this is perhaps not a surprise, as the company tossed its entire smartphone apparatus out the window, and launched a fully new line. Windows Phone has had to replace all sales that Windows Mobile used to account for. As Windows Phone had a slow start, and has only recently found new momentum, that the decline has been chronic is unshocking.

The Mango update to the platform, largely well-received, came out in September. New handsets running the fresh code are only now going sale, and certain (critical) new markets are coming online in short order for the phone line. That means that this marks a seminal moment for the phone line: All market share numbers that come out from here on out will reflect what Microsoft hopes will be a ‘Mango Surge’ in sales.

If Microsoft continues its multi-year decline (the company had 9% market share in November of 2008) from this moment on, Windows Phone, even given a full year and refresh, will have failed to stem the company’s mobile losses. Of course, Microsoft is hardly ready to turn of the tap of cash, but no amount of money has yet managed to get the firm’s slice of the pie moving in the right direction.

In a month’s time we’ll have November’s data, which should give us our first look at how well Microsoft has managed to perform in this second round.