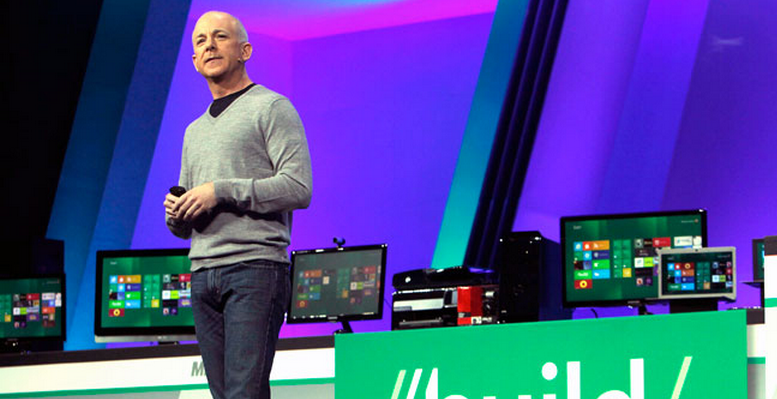 Market research group IDC is making waves today, as ZDNet picked up its musings on the future of Windows 8 in the coming year, and whether or not it will find relevance in that time frame. IDC is not convinced that it will do so, saying  that “Windows 8 Will Launch with Split Success,” and making the claim that:

Windows 8 will be largely irrelevant to the users of traditional PCs, and we expect effectively no upgrade activity from Windows 7 to Windows 8 in that form factor.

Given the massive bet that Microsoft is making on Windows 8, harsh words as the above tracts from IDC are hardly encouraging.

There is an important question that has yet to be answered: Will the ‘Metro,’ tiled interface that will be a part of every Windows 8 SKU function well in a keyboard-and-more environment, or will it only be workable with your fingers? This matters as if the tablet GUI that Microsoft has put into Windows 8 is difficult to use without a touchscreen, the most important addition to its new operating system will not operate well on nearly every device it ships with (that statement assumes that non-touch enabled laptops and monitors remain the norm for some time yet).

Therefore, if the new UI isn’t snazzy on a desktop or laptop that doesn’t support touch, who is going to upgrade to Windows 8 if its main draw is moot? Sure, Windows 8 will sell well on new computers (catastrophe discounted), but what of the upgrade cycle that IDC maligned?

I have two things to say on the matter: Primarily, I expect Microsoft to solve the issues that are currently present in Windows 8’s touch interface that make using a mouse with it frustrating. That and I anticipate that developer activity around the so-called ‘Metro’ apps that Windows 8 will support should be strong enough to provide an incentive for consumers to upgrade who might have needed a bump forward, and perhaps even draw some currently contented Windows 7 users along as well; in short, I expect Windows 8 to enjoy a normal upgrade ‘wave,’ though perhaps less powerful than what Windows 7 enjoyed (due to the weakness of Vista).

Therefore, will Windows 8 be irrelevant? I don’t see how it can be, as those ‘traditional PC users’ who buy new machines will in fact buy Windows 8, and the upgrade cycle will begin far before the holiday sales season. Windows 8 will with all likelihood not cause a globe-splitting stir, but it certainly, so far as I can reason it, will not be a write off. And I mean that for both consumers and the technology world.

Looking ahead just a touch, the Windows 8 beta will help answer the questions that we are currently grappling with. If it does not address these issues, it will indicate a lack of focus, or understanding, by Microsoft on the critical point that Windows, all of it, has to sing on the desktops that consumers currently own if it wants to be a revolutionary actor.