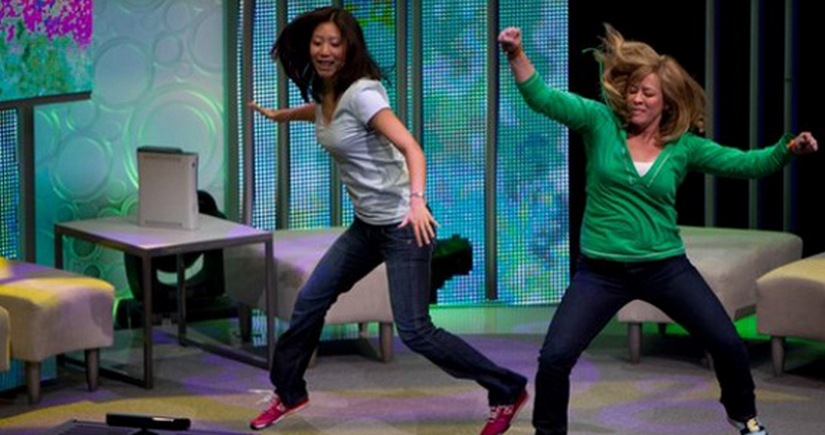 The Independent Games Festival (IGF) has signed a deal with Microsoft to award one entrant to the event a massive boost on both the Xbox LIVE Arcade and Windows Phone platforms.

To summarzie, a panel will select one game from the event which will then will be given ‘first-party’ publishing rights, and if they desire it, funding if their title is not yet finished. The XBLA Prize, the name of the award, will first be given out on May 7th, at the IGF awards ceremony that will take place at the Game Developers Conference in California.

We’ve tracked indie development across the various gaming platform that Microsoft supports, and the trend appears to be clear: Microsoft is determined to increase it. Examples that corroborate this, and these are the first that come time mind, include the company’s embracing of people tinkering with the Kinect, and its support of Windows Phone unlocking.

Small steps remain short, and this prize, while interesting and impactful to some, will only boost development activity so much. However, according to Gamasutra, the company has admitted to investing some $20 million yearly into the Xbox LIVE Arcade, a sum that cannot be ignored.

Read next: The Year of Daily Deals [Infographic]