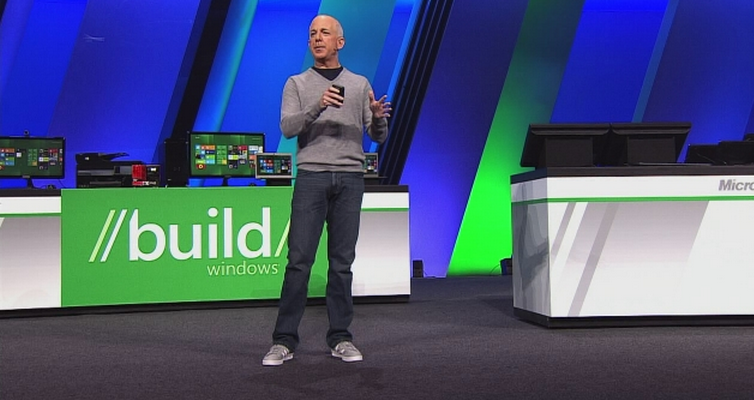 Sources close to Microsoft have informed TNW that the public Windows 8 beta will be released in late February of 2012.

The timing of the public beta launch has been the subject of much debate in the technology community. It is expected that Windows 8 will be released in 2012, but the exact expected date for the completion and shipping of the forthcoming operating system remains undisclosed. However, knowing the release time frame of the beta itself allows us to better project when the work should be done on the Windows 8 project.

TNW previously spent a good deal of time employing Windows 7’s release milestones in a Windows 8 context, estimating that Windows 8 should be released to manufacturers (RTM) in June. Given the newly known ‘late February’ planned beta release, our estimate remains possible, if perhaps a bit optimistic.

I was unable to confirm exactly what will be in the beta itself. The feature set is not yet nailed down. It will be decided, as always, by the engineers working on the project deciding which components are ready for release. So, no word yet on the email function currently missing from the developer preview of the OS, and if it will be in the beta.  We’ll keep you up to date as we hear from our sources.

While February is perhaps farther off than some were hoping, Windows 8 continues to make progress, and assuming Microsoft makes this milestone we think it should still be on track for its expected third quarter launch next year. That means it could be, unless something goes horribly wrong, on hardware everywhere for the next holiday sales cycle.

Read next: Global 'Random Hacks of Kindness' to benefit social good this weekend