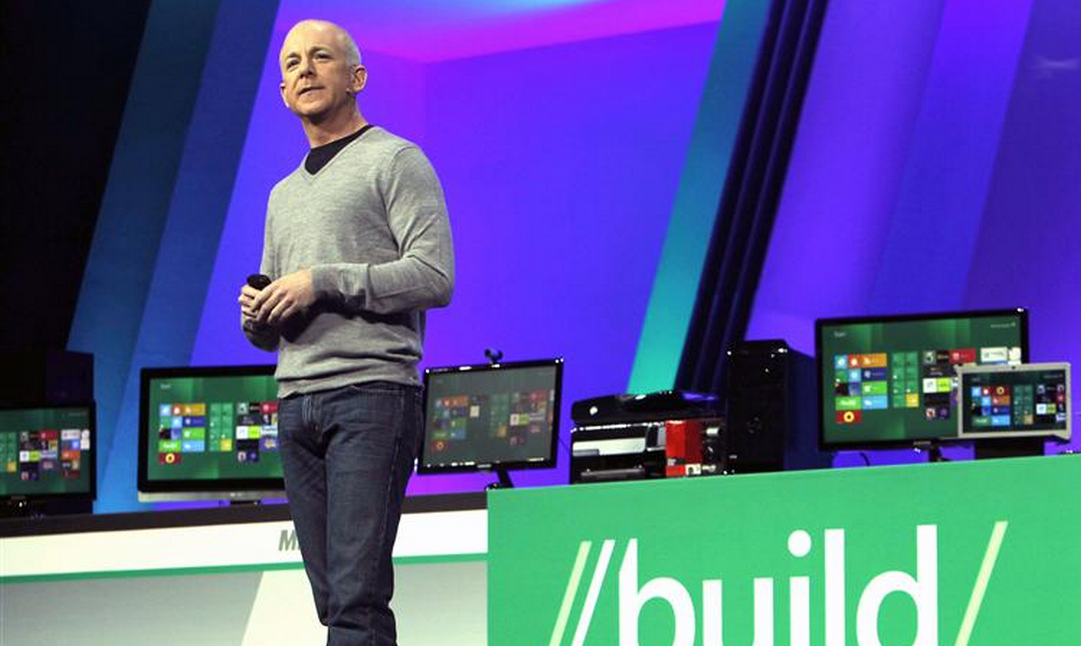 An two-hour event in San Francisco on the 6th of December appears poised to demystify the forthcoming Windows app store. TNW has been invited, and will be in attendance.

The event bills itself as a ‘preview’ of the Windows Store, so we expect to leave with photos in hand to share with you. According to Mary Jo Foley of ZDNet, only local developers and press have been invited.

The Windows app store itself was announced at BUILD in September, but little has been learned since. To refresh you, this is what we wrote on the store during the conference:

As is already known, Windows 8 will contain an application store. This means that developers will have easy access to the Windows 8 userbase. That is more important than it sounds, as there will be hundreds of millions of users of Windows 8, even if it flops; people buying a new computer in 2013, for example, will buy one running Windows 8.

Upload to the store begins, fittingly, in Visual Studio.

The store is very metro, shockingly, with tiles that feature applications across a variety of genres. The store design is rather normal, and deviates little from what is currently offered on Windows Phone and by Zune.

Perhaps more importantly is that the company is building a rather complex, in the best possible sense, application dashboard for developers to use to track the success (or lack thereof) of their applications in the store. A large number of reports, from usage, to comparison to similar applications, to sales numbers, to trial downloads, will all be tabulated and displayed. For the data lovers, this will right up your crick.

Given how bare bones that is, we are quite hopeful that Microsoft intends to end the teasing, and giving us a full run through of what the store will bring. It is, obviously, a very important part of Windows 8. Below is our invitation. We haven’t censored it, but please don’t try to crash the party. I don’t want to have to explain that one:

Read next: Know Your History: A Look Back at the Days of Web 1.0