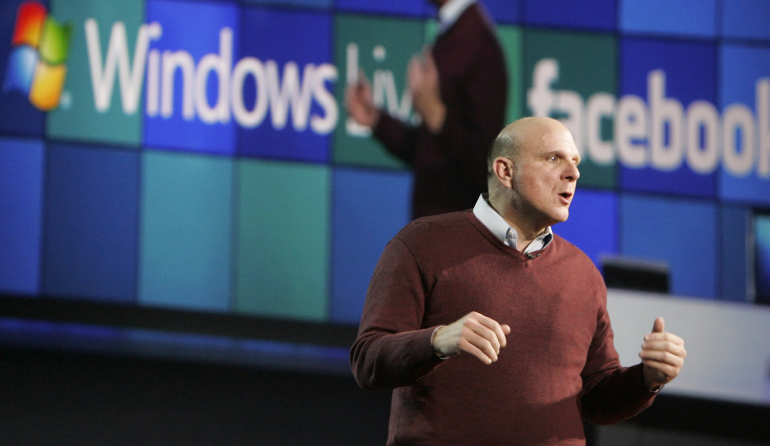 According to well-known Microsoft watcher Paul Thurrott, Microsoft may be shaking up Windows 8’s app support. The company has said in the past that desktop (normal) applications will run on Windows 8 tablets that employ ARM processors. That may be changing.

If Thurrott is correct, it could be that on ARM-based tablets, only so-called ‘Metro’ apps will be supported. This essentially changes all Windows 8 tablets employing ARM processors into iPad competitors, and not full PCs. While this has not been Microsoft’s stated direction, it is not outside the realm of reason.

Here’s why: If a Windows 8 tablet running ARM silicon only has to support Metro apps, it can be dramatically less powerful. That means it will have a lower price point, longer battery life, and so forth. I’m torn on the issue, because this implies that Microsoft might have to develop a distinct, Metro-set of Office applications, an idea that I quite publicly poo-pooed yesterday.

I don’t hate the idea that Microsoft might pull the plug on the Desktop App on Windows 8 ARM tablets. In fact, I think it’s the right thing to do if Microsoft and its partners want to position ARM-based Windows tablets as more of a true iPad competitor.

Microsoft doesn’t need to be all things to all people. Windows 8 is the first time Microsoft will have Windows running on ARM, so why not use that as a place to cut the cord and support only new “modern” apps on that platform?

Would you buy a Windows 8 tablet that only had the touch interface and Metro apps? That would allow the tablets to go for amounts in the low hundreds of dollars. And the option of the full experience would be open to all, for more money. I have a phone call into Microsoft on the matter. I’m nearly certainly going to be told to get hung, but I’ll make the effort on your behalf.

The comments are all yours, get talking. As an aside, I can’t wait to pick up a copy of Windows 8 Home Premium Tablet Edition, Service Pack 2, can you?

Read next: Plum Gear, the Netflix for baby clothes launches to the public [Discounts!]