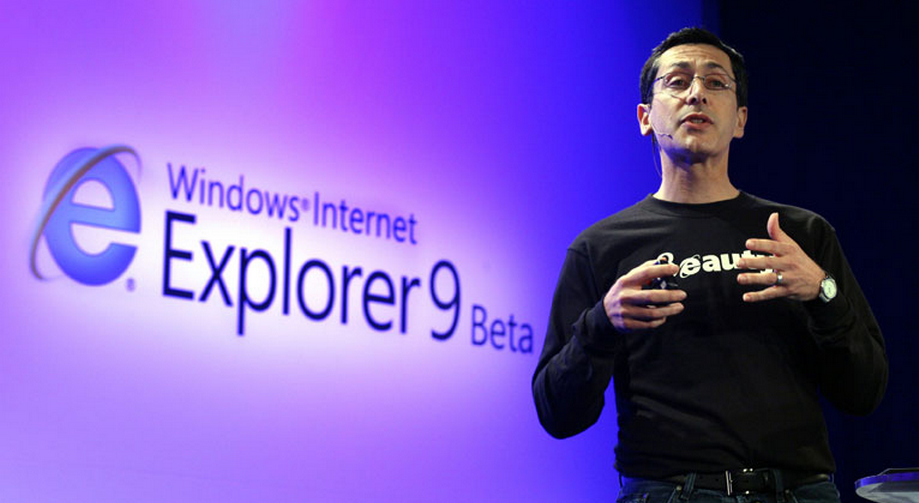 If you don’t know about or understand the ‘Scumbag Steve’ meme, go here and catch up, or this post won’t be funny at all.

Earlier today I was chatting up Internet Explorer on Twitter, mocking it for donning a Scumbag-esque beanie. They shot back, and eventually the IE PR team got to me, pointing out that the hat was to show that the team’s support for “Blue Beanie Day,” an event that champions web standards. Yeah, you heard me right.

Anyway, the IE group has gone full dither on the hat idea, and even sent us pictures to prove it. Obviously, when technology people do silly things and send us photographic proof, we publish it. Enjoy the nerdiness:

Microsoft is going to need more than a bacon cart to get this dork-stain off the IE group. Then again, you have to give them points for being good sports.

Anyway, this is the Microsoft copy on why they are making their collected staff wear comical hats:

On the front cover of the book [on web standards], Zeldman chose to wear a blue beanie. Since 2006, developers have annually donned the blue beanie in support of standards and in honor of Zeldman’s book. This is now the 5th year, and around campus today, we’re pulling on a blue beanie to show our support.

Sure. Nerds in hats. Brought to you by TNW. You are so welcome. On a side note, it’s great that the IE team is supporting standards, we just like giving them a hard time. And in this case they invited it. How could we resist?

Read next: Here's how to get Spotify's new apps right now