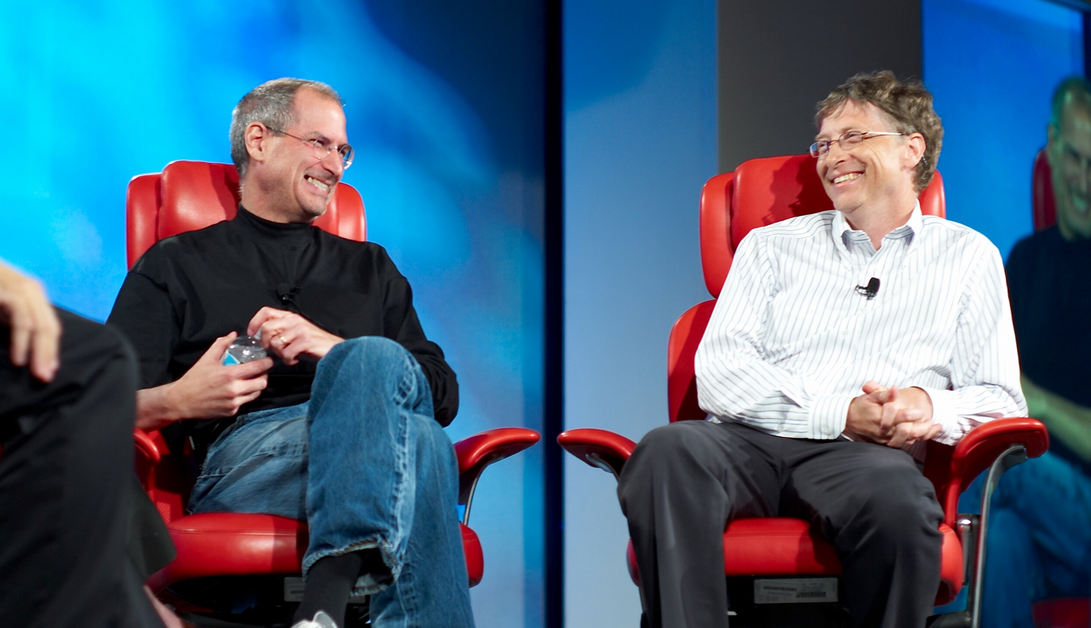 According to sources leaking to the Daily, Microsoft has a version of its popular Office suite of productivity apps under production for the iPad.

Microsoft, bringing Office to the iPad, is crossing the frozen DMZ that separates its products from the Evil Empire (from its perspective), Cupertino. Microsoft has ignored the iPad largely as a commercial opportunity, and perhaps for too long. Office is a massively lucrative portion of the Redmond realm, and given the huge install base that Apple can boast in regards to its slate, it could earn even more if it was released for iOS.

Of course, Microsoft has its own tablet operating system in the works, but for now the iPad reigns supreme, and almost alone, so the move to create Office for iOS, as the company has for OS X, is not too surprising.

All of this is well and good, and rather feasible, but what is most unusual is this: “In fact, it’s likely the cost will be around the $10 price point that Apple has established for its Pages, Numbers and Keynote products.” To phrase it another way, Microsoft is about to drop a half-ton of wet cement on to Apple’s productivity applications that have, thus far, been supreme. Apple’s offerings are not amazing, mind you, but they are the most popular, assuredly.

Office is popular on both Macs and PCs because it’s a quality product. If the iOS edition can match the normal version in performance, and crucially, usability, then it could be a hit. In fact, it could be a beachhead for other salable Microsoft products on the tablet. Of course, it will be taken as an early indication of how well Microsoft ‘gets’ touch, heading into Windows 8.

If the iOS edition of Office lacks, it will cast a pall over the prospects of Windows 8; if Microsoft can’t get this right, how can it handle an entire operating system?