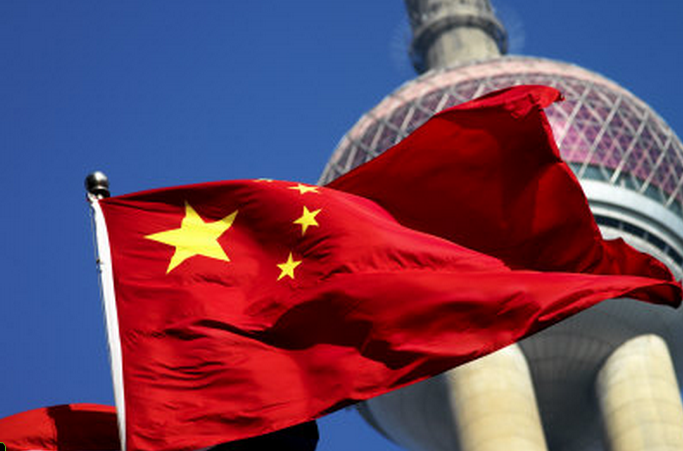 It’s not a secret that Microsoft’s Windows Phone smartphone line has its eye on the massive Chinese smartphone market, as its most recent update contained greatly expanded support for the native language.

QQ has reported [Chinese] that Microsoft has selected an initial partner for its coming Windows Phone 7 push in the Chinese market. That potential retailer, Suning, has some 700 stores in China, potentially providing the phone line instant, mass distribution. The source notes that Suning may also play a key role in regards to Windows 8’s distribution in the country.

Windows Phone 7 will launch in China in 2012. The timeframe is hardly a surprise, given that Microsoft has already released much of its holiday 2011 plans. In short, Microsoft is unprepared to launch its mobile line in the country, and will remain so for some time, but is laying the groundwork to enter the market,

According to Penn-Olson, Suning is more than a purely physical play, noting a recent push by the retailer to move into electronic commerce.

The Chinese mobile market is large, and growing, and if Microsoft manages to build the relationship base in the country that it needs, could prove to be a massive shot in the arm for the company. Microsoft has, since its launch, dealt with market indifernece in regards to its fresh line of smartphones. While Windows Phone has been much better received than its predecessor, Windows Mobile 6.X, it has not yet hit the sales updraft required to make it the major player that Microsoft hopes it will become.

With the Mango update to Windows Phone, Microsoft opened to door to much international growth, as its total language support was radically upgraded. If that investment in the software will pay off depends on deals such as this partnership with Suning.

TNW has reached out to Microsoft looking for either comment or confirmation on this story.

Read next: The difference between Microsoft's TellMe and Apple's Siri is an ability to deliver