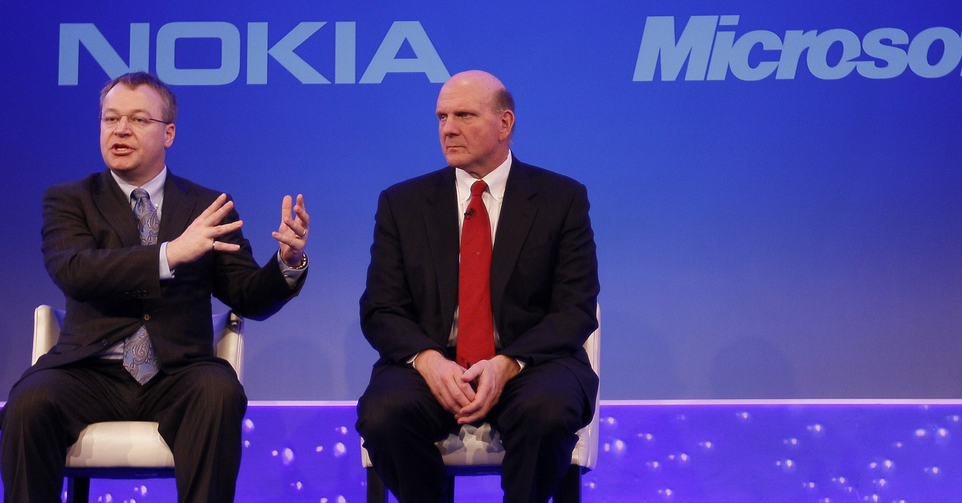 New information leaked to WMPowerUser has answered a question that has been bouncing around the Windows Phone community for some time: Where are the dual-core WP7 handsets? We now know.

As it turns out, the answer is Nokia. Why? Because the company was so new to Qualcomm chips, Microsoft felt that Nokia would not be able to ship a dual-core handset by the end of 2011. It would therefore miss the holiday sales season, something that neither company wanted.

How then to keep Nokia competitive among the other Windows Phone OEMs? Allow no one to build a dual-core handset, and therefore afford Nokia a chance to break into the pack. Great for HTC? No. Awesome for Samsung? Hardly. But for Nokia, and oddly Qualcomm (the two companies are quite close), it’s an obvious victory.

This tells us one thing more: This is the likely the last wave of single-core Windows Phone handsets that we will see. Surely Nokia has now had the time to get its hardware house in order, and will therefore be able to support dual-core chips the next time it puts out a handset. This should lift the ban, allowing all OEMs to do the same. In other words, faster phones are coming, we just have to wait.

It’s difficult to decide if Microsoft’s limiting decision makes sense. After all, every OEM selling Android handsets is pushing them on a component by component basis, forcing Windows Phone handsets have to abdicate that battle sans contest for the entire Christmas sales season. That’s not exactly excellent. Nokia is protected, but at the risk of hobbling, even if only slightly, the other Windows Phone handset builders. At what cost, you have to wonder.

Read next: HelloWallet is a brilliant personal finance tool in your pocket