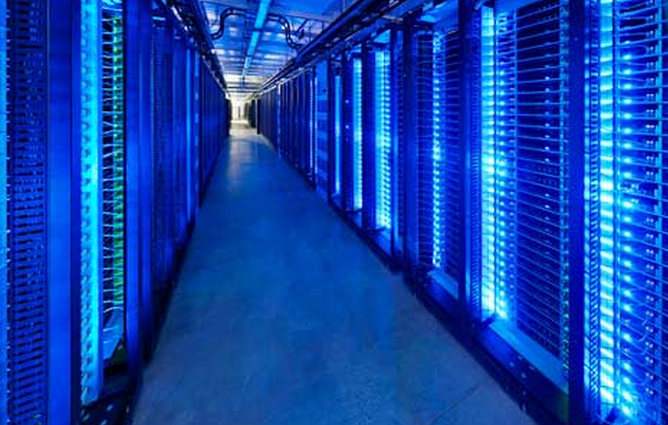 Today Microsoft made available for download the Release Candidate of SQL Server 2012. According to the company’s post on the release, the RC build is “feature complete,” a first for SQL Server 2012.

Earlier this month we learned and discussed the new versioning that the product will employ. If you are familiar with the old SQL Server editions, you are going to need to catch up. In case you forgot, SQL Server 2012 was codenamed ‘Denali’ early in its life.

So then, what is new in the RC that we did not have in the last Consumer Technology Preview (CTP3, if you recall)? This is our synthesis of the new pieces:

And people say that the enterprise sector isn’t exciting, right? Kidding aside, SQL Server 2012 is shaping up well, and is moving at a workable clip towards release. When might we see the final code? The fact that the RC build is now public implies that the product is closer than ever to completion, but as before, we don’t have a final date to share with you.

TNW has reached out to Microsoft for clarification on the potential release date of the product. You can download the RC here.

In other Microsoft enterprise news, if you haven’t looked at what the company is doing with Hadoop on Azure, it’s worth a moment of your time.

Read next: Over one million moustaches grown for Social Good movement 'Movember'