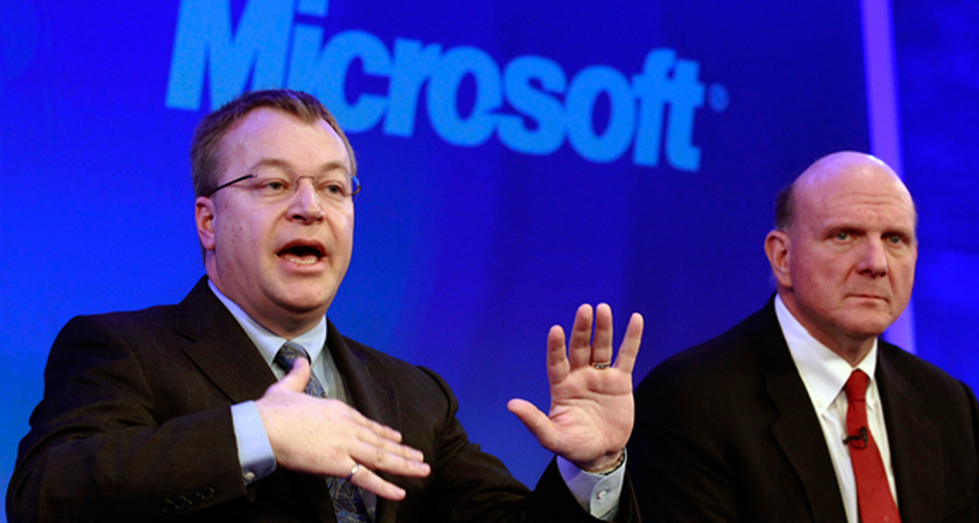 In a slip of the tongue that was quickly denied by both Microsoft and the main corporate arm of Nokia, the French division of the Finnish giant appeared to state that Windows 8 tablets could be in the market as early as June of 2012.

That is months before the expected third quarter release that the operating system has been rumored to be set to follow for the past few months.

The comment itself was slightly ambiguous, but it did seem to clearly state that Nokia is going to have built functional Windows 8 tablets by next June. If the devices in question will be mere internal, research devices, or mass market slates in the hands on the general public is not clear.

As Microsoft and Nokia have both denied this information, it will be impossible to confirm which interpretation was meant.

However what this information does accomplish is to affirm what we have been speculating over ceaselessly, in two ways: Primarily, Windows 8 is landing next year, and secondly, that Nokia will indeed be making a tablet to run it. Given Nokia’s tight relationship with Qualcomm, and that chip manufacture’s strong push on Windows 8 hardware support, this is not a surprise.

In the meantime we are going to dig around the edges of this issue, and will hopefully be able to turn up something. As a closing aside, if you want to see how we have been tracking the expected Windows 8 launch schedule, head here. And to get a hint of what sort of hardware Nokia is building, our Lumia 800 review is required reading.

Read next: The Holiday Shopping Stops Here, Soulo For iPad is a Karaoke Dream