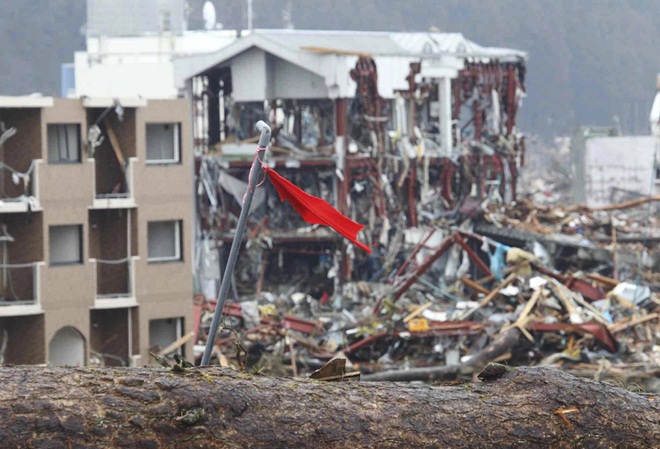 A senior Microsoft executive is alleged to have told colleagues that he had “zero sympathy” for Japan after the country was hit by a Tsunami earlier this year causing more than 15,000 deaths, according to the Daily Telegraph.

The comments, that were reportedly made in April, emerged during legal investigations in Texas following an accusation that Microsoft employee Michael Mercieca sexually harassed a former employee.

The man, who is believed to be a Microsoft VP, is alleged to have said:

I would have zero pity for Japan. I would push them right under the bus and create another tsunami.

Microsoft moved to denounce the comments with a response to the Telegraph through a company spokesman, although it has not denied that they were made nor has the executive been named:

Microsoft would find any comment of this nature to be deplorable and in no way representative of our culture and values, let alone our response to this natural disaster to which the company and our employees have donated significant sums to aid relief efforts.

There are limits to how accountable companies can be of their executives’ comments and points of view and, with 2,500 employees and a big focus on Japan, it is clear that these comments do not reflect on Microsoft.

Microsoft has rightly distanced itself from the comments, which are only allegations at this stage, but — given the nature of the remarks and its commitment to Japan — a full investigation and appropriate action will surely be taken in due course.