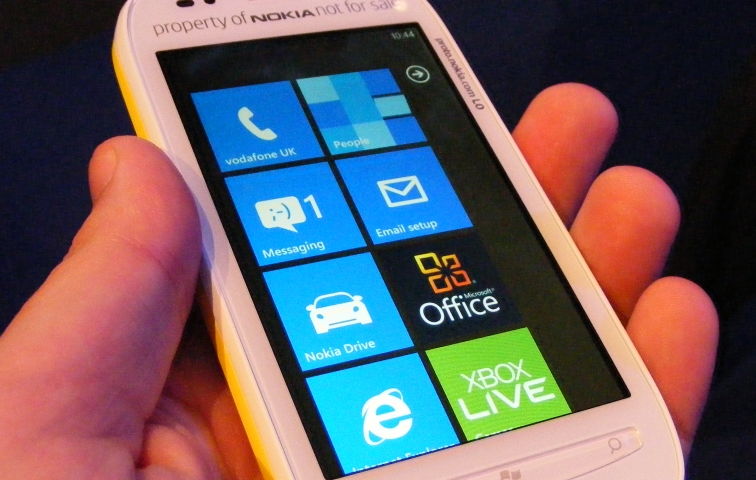 Ah, the second great Windows Phone push is underway, and that means that countries once untouched by Microsoft advertising are about to endure the deluge. We’re being unfair, but it’s always fun to poke a bit at Redmond’s advertising adventures, given their storied past.

However, today we bring you an ad for the Indian market, a clip that is in ‘Hinglish,’ or a combination of both Hindi and English. Don’t worry, you’ll be able to follow it. And it’s even mildly funny in that ‘we have all been there’ sort of sense.

As a side note, take careful note of the features that are highlighted. I would argue very much that this ad does a somewhat weak job in pushing what makes Windows Phone distinct, and instead focuses on the physical attractiveness of the two lead actors. I’m not sure if that was the best idea.

Along with the new ad, a website was put together called www.iloveyouguys.in, which appears to match the gist of the clip: guys banding together for the greater good. As a side note, the ad is a riff on the old joke, entitled ‘The Difference Between Men and Women:”

It has universal application.

Read next: Stanza, one of my favorite ereader apps, gets one last iOS 5 update