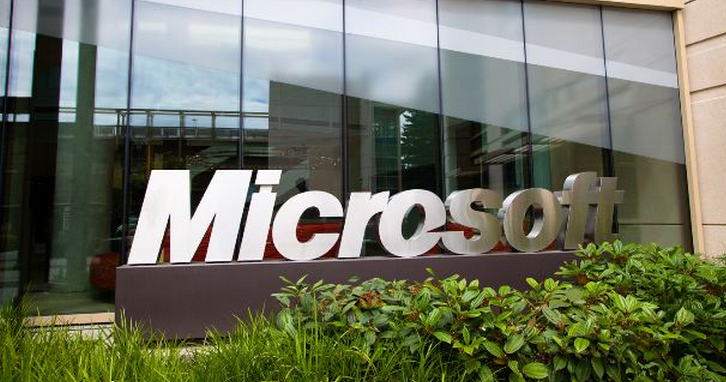 We have known for some time now that Windows 8 is a 2012 product, and today’s confirmation by Samsung has only cemented the timeline for the operating system’s release. Earlier notes on the launch time frame of Windows 8 came from HP, Dell, and ASUS. Each of those companies claimed that devices running the software would ship in the third quarter of 2012.

We fact checked the dates, and by employing the Windows 7 milestone and release timeline, found that Windows 8 should be complete in early June of next year. That allows for sufficient time for it to flood the channels and hit shelves by the end of Q3 2012, before the final holiday sales push.

Of course, all of this Windows 8 back and forth puts Windows 7 in a tough spot: As a capable and well received product, how does it keep its momentum up when its successor is peeping from the horizon?

Can Windows 7 continue to sell?

I would argue that Microsoft doesn’t have to try to convince normal consumers to buy Windows 7 computers now, and not wait for Windows 8 machines. This is due to the fact that I suspect that the average consumer has not heard of Windows 8, and barely knows that most computers these days run Windows 7. Normal computer users are certainly not what one might call ‘power users.’

But this does not address the enterprise sector, a crucial market for Windows as a product. How can Microsoft keep the enterprise buying Windows 7, even as it touts Windows 8 with every megaphone that it owns? The company’s tactic thus far has been to recommend to enterprise clients to ‘continue’ their Windows 7 migrations, and not “switch to Windows 8.” Strong words.

But that doesn’t seem to be working. Reports have the enterprise more than eyeballing Windows 8, which could lead to hesitance to upgrade to Windows 7, and therefore limit its sales.

How many copies are we talking about?

Let’s talk about that for a moment. We are now watching the sunset of Windows 7. The twilight will begin when the first Windows 8 RC is released, and night will come when Windows 8 is released to manufactures. How many copies of Windows 7 might Microsoft sell as the sun sets?

At the BUILD event this year, Microsoft announced that it had sold 450 million copies of Windows 7. That was the 13th of September, 691 days after the commercial release of Windows 7. That breaks down to around 650,000 copies of Widows 7 sold daily since its launch. Now, we need to pick a release date for Windows 8, to ‘cap’ Windows 7 sales.

We return to our previous analysis of Windows 8 using the Windows 7 model. Windows 7 hit RTM on July 24th, 2009. It became commercially available on October 22nd of the same year. That is a 90 day gap. We previously deduced that June 8th, 2012 is the best possible estimate for the RTM date of Windows 8. Applying our 90 day RTM to commercial release metric, that predicts the launch date of Windows 8 to be the 6th of September, 2012.

Now, to calculate the total expected number of copies of Windows 7 that Microsoft will sell before moving over to Windows 8, we calculate the number of days between September 13th, 2011, and September 6th, 2012, which is 355. At some 650,000 copies sold per diem, the average thus far, Windows 7 appears set to sell around 230.75 million copies before Windows 8 takes its spot as the Microsoft breadwinner.

Taking the known 450 million copies sold, and adding our estimated 230.74 million that should sell before Windows 8 comes out, and Windows 7 appears set to sell around 680.75 million copies during its normal commercial life.

So yes, this is the sunset of Windows 7, but it is still set to sell like all hell.