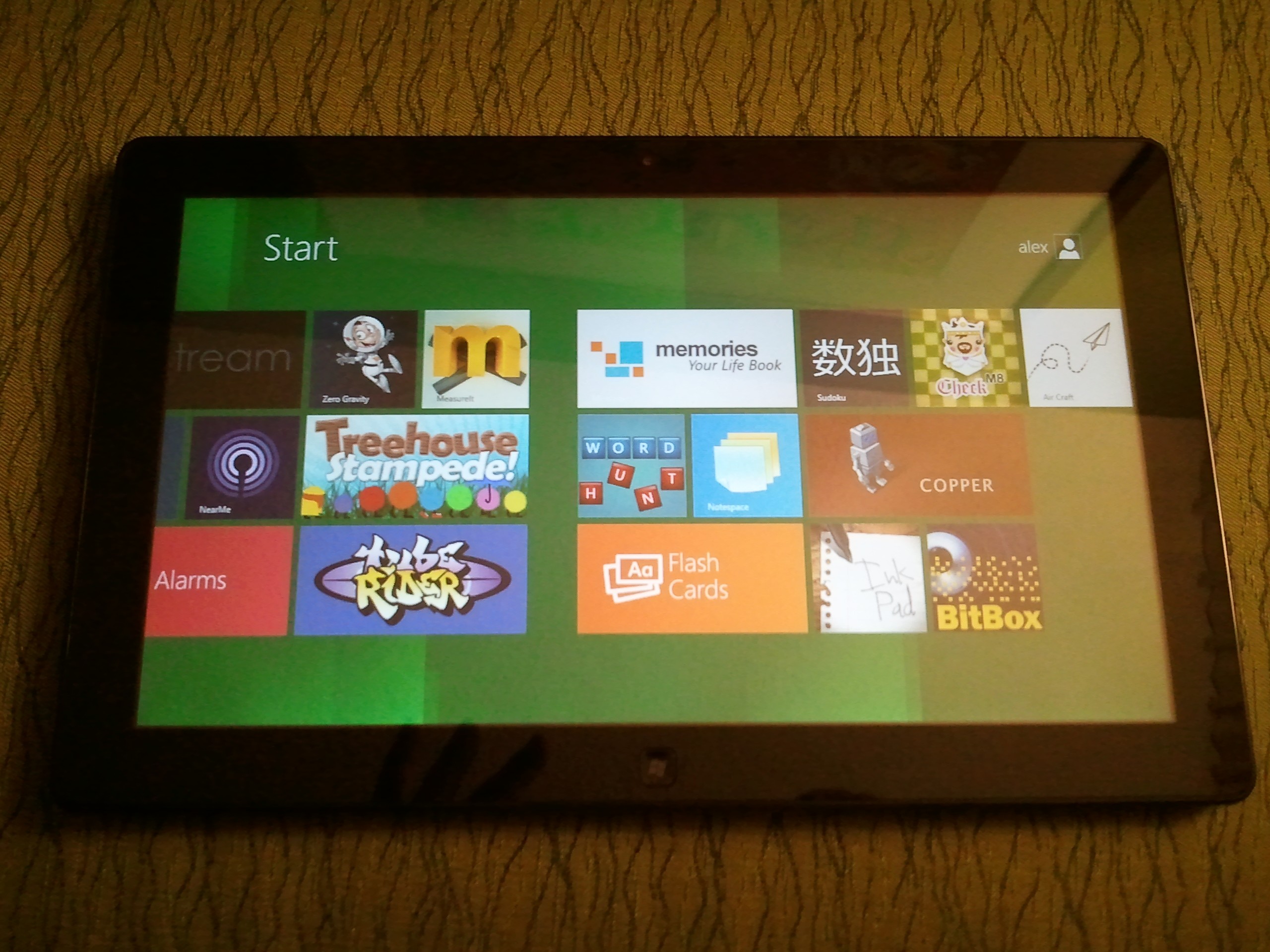 Samsung has said it will release its first tablet computers running Microsoft’s upcoming Windows 8 operating system in the second half of next year, adding to its portfolio of Android-powered portable devices, Uhm Kyu Ho, Samsung’s head of sales and marketing revealed in an interview with Bloomberg.

Whilst plans have not been confirmed publicly, Kyu Ho noted that one of Samsung’s first Windows 8 tablets could be a slightly altered version of its Series 7 computer, which has both a touchscreen and a wireless keyboard.

The Series 7, which Samsung says combines the Benefits of a Laptop and Tablet PC, currently runs Microsoft’s Windows 7 operating system and incorporates a sliding keyboard and a display that slides up to reveal a physical keyboard. With Windows 7 and the new Windows 8 platform appealing to the enterprise, the sliding display will appeal to businesses as it gives the user the option of a multi-touch display or full keyboard and mouse interface.

Microsoft debuted its Windows 8 platform in September, offering press and industry insiders a non-branded Samsung tablet to test the new operating system. The Next Web was able to put it through its paces, posting a hands-on with the device here. We

Samsung has said that it will offer a Windows 8 update to existing Series 7 owners, shifting its customers from a desktop-centric to the stunning new Metro UI when the platform publicly launches.