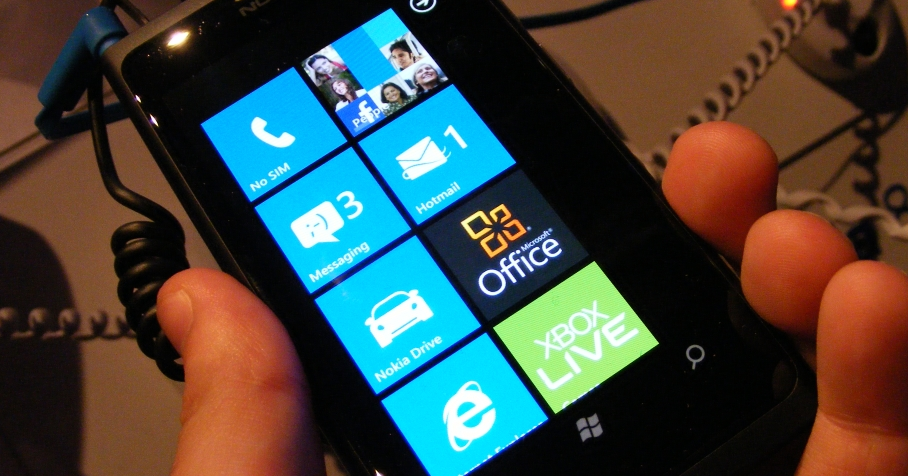 While conversations that revolve around the topic of piracy tend to focus on the theft of video and music content onto personal computers, a new form of media, mobile applications, is coming to the fore.

On the Windows Phone platform, anyone with an unlocked phone, provided they can secure the XAP files of an application, can install that program sans paying for it. This theoretically allows for apps to be pirated in quantity by those who have unlocked handsets. However, given that it is generally developers who have devices that can install XAP files, piracy has remained limited.

But with the release of the official Windows Phone unlock tool, ChevronWP7, which costs a mere $9, it is now simple for anyone with the will to prepare their handset to allow for the pirating of applications. This could lead to a new wave of piracy on the platform. Microsoft, which has worked for over a year now to foster the larger Windows Phone developer community, must understand that if piracy grows as an issue, it could be set back several notches.

To that end, the company has a plan, but is currently lying in wait. The latest update to Windows Phone, the Mango update, contains built-in support for application encryption that will prevent the ‘sideloading’ of XAP files onto unlocked handsets for installation. Microsoft is reportedly waiting for the majority of Windows Phone handsets to have upgraded to Mango before flipping the switch on the new encryption.

The idea of piracy is not theoretical, even if it might be limited at this moment. Yesterday we reported that the Nokia Maps application had leaked, and that unlocked handset owners were already installing the XAP files. Nokia is working to limit the distribution of the code, but that cat is already out of the bag.

Read next: Check out this scrollable gallery of every Apple Store ever