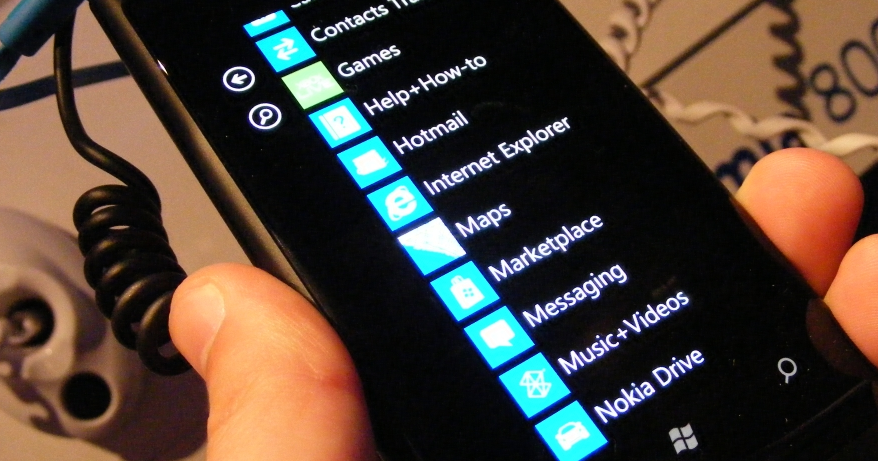 Microsoft quietly changed the rules for Windows Phone hardware built by its partner OEMs in late September, we have learned, and a key feature has been moved to the ‘optional’ column.

This is quite interesting. For its entire first generation, Windows Phone hardware toed the official minimum lines set down by Redmond, which we called critical, as it meant that while early WP7 devices were boring, they were capable. In other words, by having the floor set on what the hardware had to be, Microsoft managed to field functional phones all over the world. It’s without question that lesser hardware would have been sold if Microsoft’s requirements had been lower.

But now, that seems to be changing. I would posit that this has a few causes:

It’s a fascinating dynamic to tease out, as it says volumes about the current smartphone ecosystem. In other Windows Phone news, our own @ThatDrew has some words on the topic that are worth repeating: “Mobile operating systems have a big three too. It’s Apple, Google, and Microsoft. Yes, Microsoft.” That’s controversial, but more true by the day.

Read next: 37signals has hired a full time filmmaker to document its every move