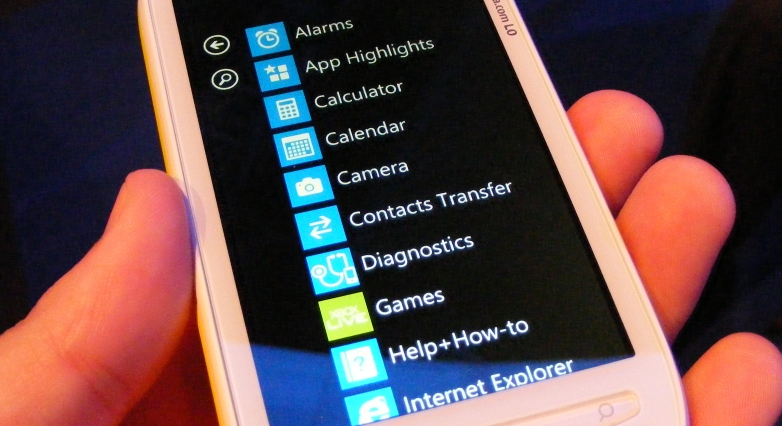 We’ve been covering this topic for the past year here on TNW Microsoft, and are somewhat happy to see it come to a conclusion. When ChevronWP7 first came to market, Microsoft reached out to its developers and had them pull it. The company promised that the product would live.

The entire saga ended with my writing of a post entitled “why Microsoft loves homebrew and hacking,” which we quote here:

And now the tool is live. If you are the developing sort, head over here and be ready to pay a few bucks for the software. It’s nice that all of this worked out as it did, as it’s always great to see homebrew keep its head above water and continue moving forward.

Read next: LifeKraze is Twitter with Heart and High-Fives