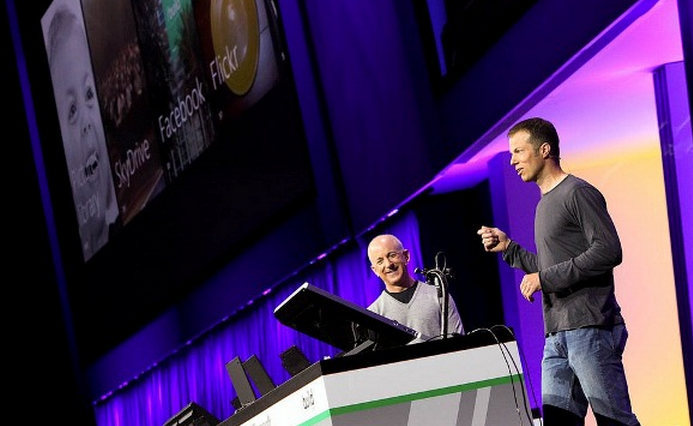 According to a recent study reported in Information Week, enterprise-level organizations are showing surprising interest in Windows 8. Prior to the results of the survey, it was assumed by many that Windows 8 would not enjoy strong business adoption early in its life, given the level of change that it is bringing to the Windows platform.

But despite the fact the forthcoming operating system contains a great number of radical changes to classic Windows user interface, it does bring several features to market that might make it attractive to enterprise customers. These include a new, more secure boot process, and built-in virtualization (Hyper-V is coming to Windows for the first time).

For now, the data indicates that many companies are merely “beginning to develop plans for deployment.” That could change if future iterations of pre-release builds of Windows 8 demonstrate that the software is either buggy, or less secure in aggregate than Windows 7. For its part, Microsoft is pushing companies to upgrade to Windows 7 now, and not to wait for Windows 8. Microsoft, obviously, does not want to cannibalize Windows 7 sales in trade for potential Windows 8 revenue in the future.

Of course, Microsoft has yet to formally announce when Windows 8 will become generally available, but we took a crack at finding out yesterday. According to our estimations, the operating system should be complete in June of 2012, putting devices into the market in Q3 of next year. If that is the case, businesses might be well served to wait and see, at least for a moment, what Windows 8 will eventually shape into.

What the market needs now is the beta of Windows 8. Once we get a full, if early, build of Windows 8, we will all have a better chance at deciding its fate in the enterprise.

Read next: Instamory turns Instagram photos into a game of memory