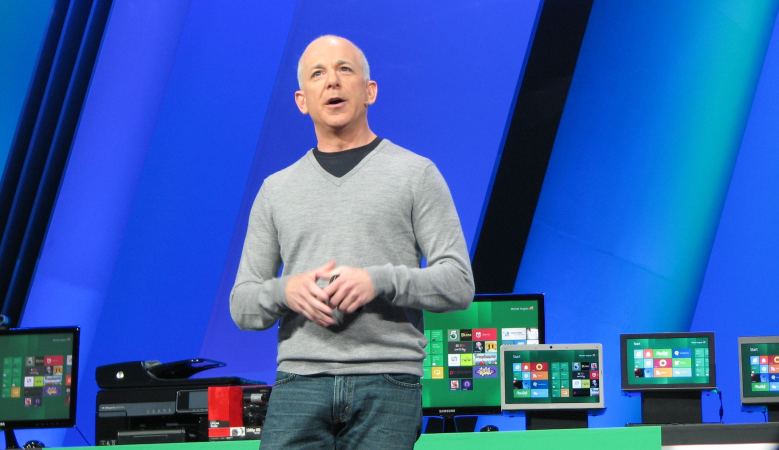 Evidence is starting to pile that Windows 8 will be widely available on tablets in the third quarter of 2012. Today, a slide from ASUS revealed that it is planning to release a Windows 8 tablet at roughly this time next year.

This follows similar leaks from both HP and Dell that pointed to the same time frame for the devices, upon which Microsoft is resting the future of its touch-related offerings, to land in the hands of regular consumers. Windows 8 has long been rumored to be set for release in 2012, but some, including TNW Microsoft, anticipated a fourth quarter launch, giving Microsoft and its OEM partners more time to prepare.

Assuming that ASUS, HP, and Dell have access to information that we do not, and they certainly do, their aligned comments make the third quarter of next year the new due date apparent for the forthcoming Microsoft operating system. What this means is that the public beta of Windows 8 should land earlier than anticipated, as will all following releases up to the RTM edition that consumers will eventually employ.

Windows 8 is a radical shift for the larger Windows brand, as it contains an entire new interface, and a new direction, moving away from keyboard and mouse input as the sole method that the software can manage well. Windows 7 featured limited touch integration, but the effort was half-hearted at best. Currently, the only official build of Windows 8 is a wildly limited developer preview.

TNW Microsoft has reached out to Microsoft for comment on this issue, and has lodged a new request for information on the potential release timing of Windows 8 and its preceding test versions. This post will be updated upon hearing from the company.