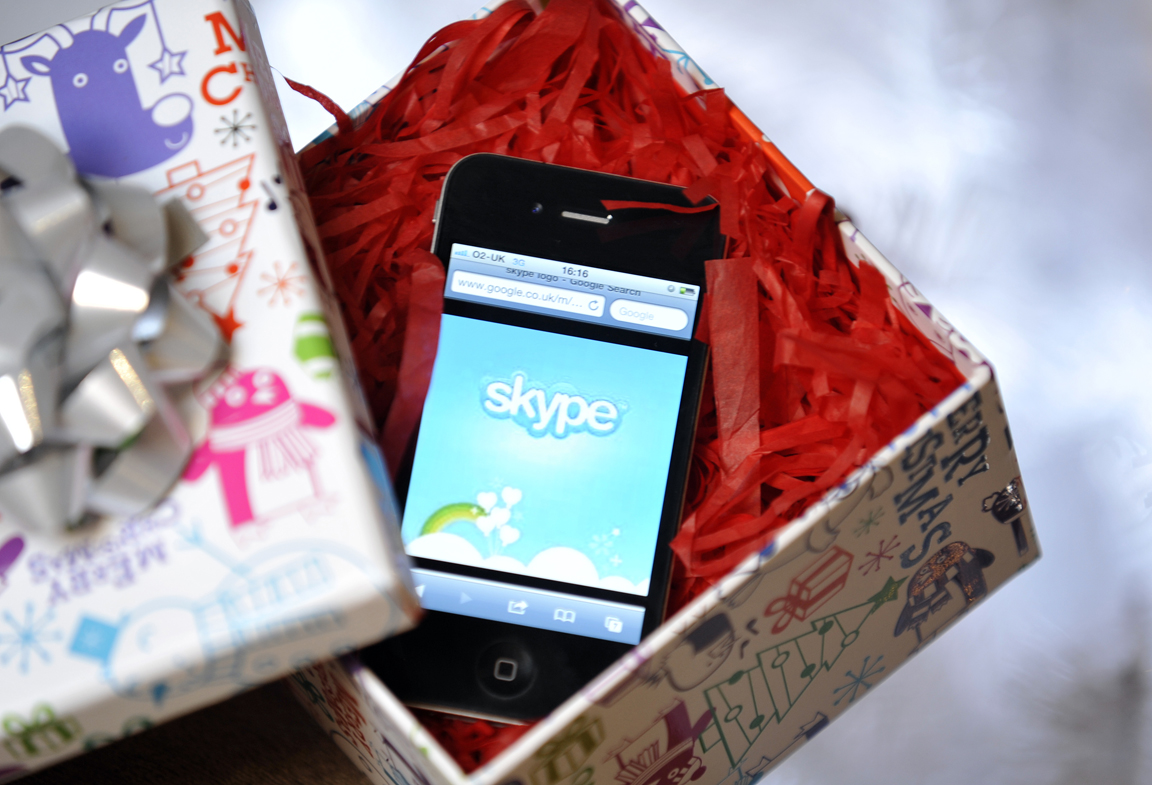 Skype has announced a partnership which will bring its calling services to customers of Indonesia’s largest mobile operator Telkomsel.

The company, which was purchased by Microsoft, revealed that its Skype calling system will initially be available to Telkomsel customers using 24 selected smartphones – which includes devices from BlackBerry, Nokia, Samsung and LG – but there are plans to expand the service to feature phones in the not too distant future.

The announcement is very significant one given Telekomsel’s size. The carrier hit 100 million users in April this year and it has a reputation for launching new, innovative solutions having been the first to roll-out 3G services in the country.

The deal will allow users with a data package to use Skype for free calls to other Skype users, instant messaging, conference calls and reduced rate calls both locally and internationally through Skype’s calling service.

The potential for Skype instant messaging is particularly interesting as it could disrupt the country’s usage of BlackBerry Messenger (BBM), which has been a key factor that RIM has used to build an impressive user base and brand in the country.

However, service outages and recently issues with government – which grew frustrated when RIM announced it would locate a new factory in Malaysia rather than Indonesia – have led to speculation that Indonesia’s love affair with BlackBerry may be suffering. Android shipments are tipped to treble in Asia this year which, alongside this partnership with Skype, gives Telkomsel users a viable alternative to BBM on a BlackBerry – particularly when feature phones get the service.