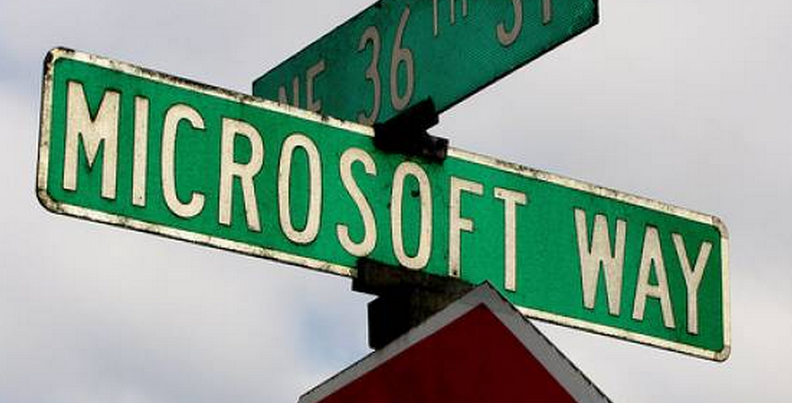 Microsoft has made available the third Service Pack update for both Office 2007 and Sharepoint 2007. Microsoft is set to sunset mainstream support for Office 2007 in April 2012.

Unlike before, as the upgrade from Office 2007 to 2010 is less jarring than the move from the now ancient 2003 edition to the redesigned 2007 was, there should be little market murmuring over the end of normal support. If you need the code, head here for the software.

What is in the Service Pack itself? Microsoft calls it “the Cumulative Updates and Public Updates for Office 2007 that have shipped since SP2 for both the Office client suites and applications, and the SharePoint server applications,” which is a fancy way to say that it contains every released fix since the last service pack, all bundled into one master update.

The only other area that we need to touch on before releasing you to hit the update button is distribution. As with all such major updates, Microsoft is allowing for a staggered release. This keep enterprise customers happy, as it allows them to manage their own update cycles. After 90 days, however, the code will be shipped to users as an “automatic update through Microsoft Update.” Like it or not, Service Pack 3 is coming.

If you want, you can check out the specific areas that are being tweaked, bit by bit, but honestly, you probably won’t notice more than increased stability and speed after the installation, so there is no need. Now get updating.

Read next: Thotly asks us to answer 'What Are You Thinking?' anonymously