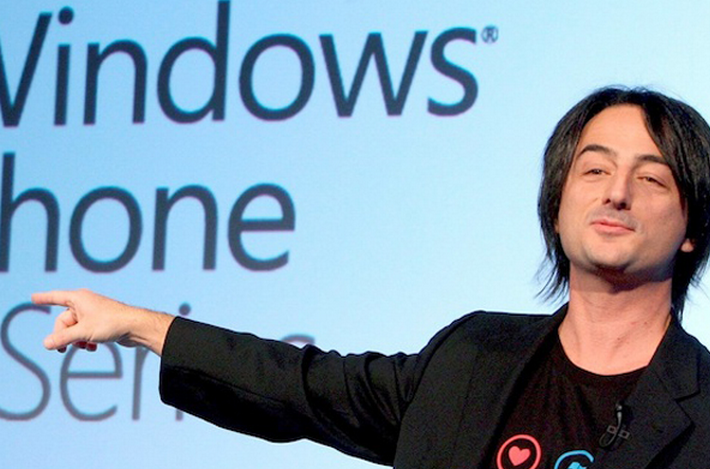 The Windows Phone 7 smartphone platform is now a yearling, today celebrating its 365-day anniversary of being on sale.

Microsoft’s Windows Phone guru, Joe Belfiore, phrased it like this on Twitter: “Hey — HAPPY FIRST BIRTHDAY WP7! Our very first phones started selling (Europe only) 1 year ago! A lot’s happened in a year, eh? :).” He is hardly wrong. For better or for worse, it’s been a big year for Windows Phone.

In fact, for the platform, the only thing that has not been big recently are its sales figures. Still, it’s hard to believe that just over one year ago the Kin was dead, and Windows Mobile 6.5 was still a very real thing. Now Windows Phone has established itself as a potential market competitor, and has scratched out a few fans. In fact, almost oddly, the phone line has generally fared better with critics than it has with consumers, although Microsoft is working to change that using targeted advertising, and employing last-mile OEM support to help push units.

From a different angle, Windows Phone has, in its first year, released two major updates, NoDo and Mango, and embarked upon a major hardware refresh for its second holiday season. It’s been busy, to put it mildly. And we have been chronicling every step. In fact, you could almost fault our nearly granular coverage of the smartphone line, but I would contest that it is hardly more voyeuristic than our handling of Android and the iPhone. Less so, even.

As it appears, Windows Phone is a long bet that Microsoft has placed, and the company is damning the losses. This holiday season is a crucial test for the software, as if sales remain lackluster, Microsoft might have trouble marshaling developer interest in the future. All is uncertain, but Microsoft can, at last, say that it has a seat at the mobile table.

Read next: iPhone 4 footage in the new Avengers movie? Cinematographer now says no.