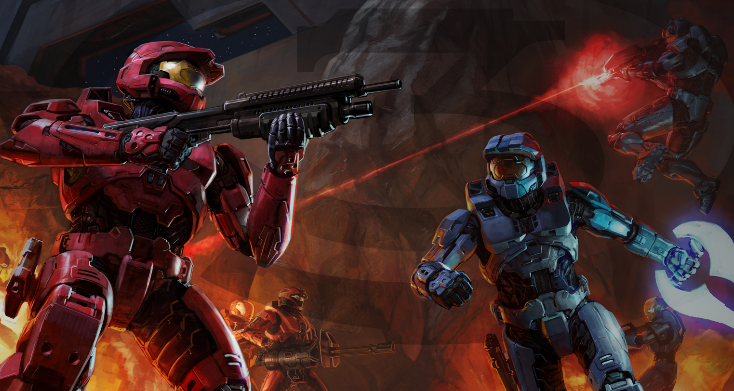 This piece of news comes from the ‘you already know, but now you are sure’ department: Microsoft employee profiles on the LinkedIn website have confirmed that the company is indeed working on the successor to the Xbox 360.

Next we’ll find out that Windows Phone 8 is real, and that Office 15 is not some mythical goose chase. Anyway.

Look, we’ve known this for ages, but there are more than a few tidbits to share. Let’s stop first, and recall this, that Microsoft is already directing internal gaming studios to develop titles for its next console. That means that development is quite far along. This jives well with the fact that many in the industry, including my lovely self here at TNW Microsoft, expect the next Xbox before Christmas 2012.

Now, what is news today? Check out the following tidbits, from the fine WinRumors: Jeff Faulkner is the “Xbox Next Gen Creative Director” for Microsoft;  Jonathon Harris, a “Senior Creative Director for Xbox,” is “designing the next generation of entertainment;” And one intern, a “Xbox Hardware Intern at Microsoft,” is working on building “high speed data buses to prevent electromagnetic interference in next-gen devices.” Interesting facts and titles all around, I must say.

That the next Xbox is under construction can therefore be deemed the world’s worst kept secret since Sally Hemings. What does all this mean? That the Xbox 360, in the market since 2005, is getting old and needs to be, eventually, replaced. Microsoft has taken its time in doing so, mostly due to the console’s remarkable market stamina. The Kinect did not hurt, of course.

But yes, gamers and NetFlixers of the world, take heart, it is almost time for us to get a new dose of Microsoft hardware. Microsoft will likely show off its new device at the coming E3 event in 2012.

Read next: Microsoft tells the enterprise not to wait for Windows 8