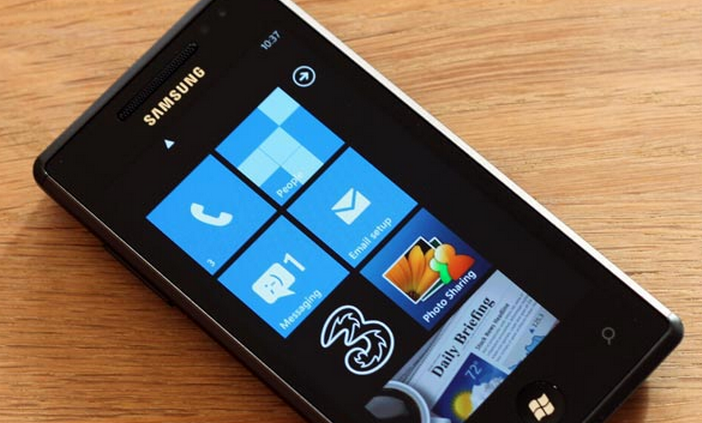 There is a pile of media news flooding the channels right now in regards to the Xbox 360 and the larger Xbox LIVE ecosystem, but hold tight on that for the moment, we have something fun for you.

Coming soon is an application for your Windows Phone 7 handset called the ‘Xbox Companion App’ that will turn that phone into a media controller for your Xbox 360 console. This in addition to what the Kinect is allowing, and it appears that Microsoft doesn’t want to force non-gamers to learn the normal Xbox controller.

The app will be free for any Windows Phone user. Microsoft calls it ‘insanely awesome,’ but ‘still not quite available.’ Given the massive emphasis that Microsoft is pushing onto the media side of Xbox, I would estimate its release being in the very near future, and I would be surprised if we did not get our hands on it this month. Late in its post discussing the app, Microsoft called it ‘coming soon.’

The app allows one to find content, and then have an Xbox play it, without needing anything more than the phone and console. It also provides information on what is playing now, making a WP7 handset an effective second screen. It’s a useful extension of the WP7 line, and will make those handsets more attractive to current Xbox owners, a potential boon for sales.

At the one minute mark in the video below, you can see the application ‘in action:’