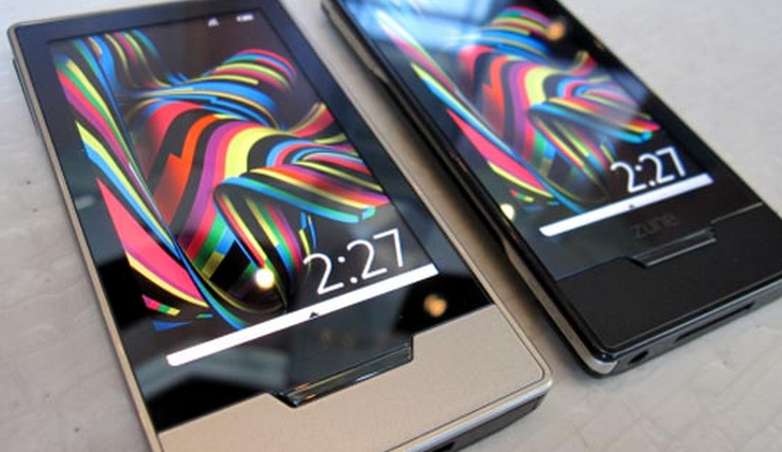 Today we had to endure yet another round of ‘Zune death’ reports after Microsoft, so they claim, goofed and stopped mentioning the Zune HD on its website. Oh dear.

Let’s go over what we know, and have known, and why it matters. To begin: There is no new Zune device coming. Bloomberg found that out in May, so we can drop the topic entirely. It’s just not going to happen. So then, where does that leave the current Zune HD? Half dead, so far as we can tell.

When Microsoft ended the Zune Originals program, it is our full intuition that the HD was then put on life support, only alive in that there was stock on hand. We doubt that the Zune HD is still under active production. Therefore, for all intents and purposes, Zune hardware is dead (and that is if you want to argue that it really ever lived).

So then, whither Zune? We’ve had to answer this question before, so we are going to quote ourselves to save time:

In other words: Zune (hardware) is dead, long live Zune (software). Zune software will continue to exist on the PC, the Xbox, and the Windows Phone 7 mobile line. In fact, this can be seen as a positive moment for Zune, as Microsoft is not scrapping the project has been rumored, merely fitting it into the new Microsoft line of products. Zune software was always better than Zune hardware, so this is hardly a blow.

That is where we were in May. We are in the same place now. Expect Microsoft to slowly drop all reference to the Zune HD. That stage in Zune’s life is over.

Read next: Microsoft 'opens the spigot' and sends Mango to 50% of eligible handsets