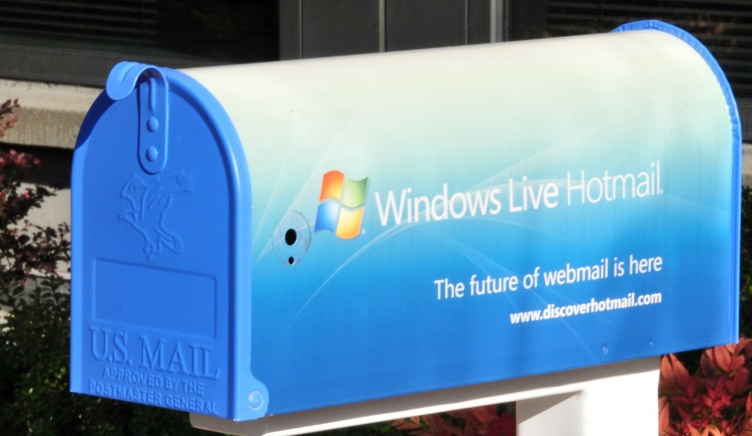 It was not a surprise, but today Microsoft announced sweeping updates to Hotmail in a bid to combat Gmail, and hold onto its crown in the webmail market. Hotmail, despite losing every ounce of its sheen in recent years, remains the most popular webmail client.

But it is being eaten alive by Google’s competing product, which has become established as the world’s preeminent browser-based email solution. In an interview with WinRumors, Microsoft admitted to becoming lost with Hotmail:

“We really kind of lost our way a little bit. Gmail came out, they were doing some great stuff especially around storage and they were really being very disruptive and got an awful lot of traction off the back of that. We lost our focus on the end user. We’ve recognized that and realized that we have to make a lot of changes.”

Today’s update is cosmetic, and functional. The crucial new feature released is ‘Categories,’ which is the equivalent of Gmail’s ‘Label’ feature. That Hotmail lacked this for so long shows exactly how far Microsoft has fallen behind Google in this space. Still, the direct feature rip is welcome, as Labels are an important element of Gmail, and were much needed in Hotmail.

Also included in the update is the ability to ‘pin’ emails to the top of one’s inbox. This is a rather cheap way of copying Gmail’s Priority Inbox, as it allows for emails deemed important to not be lost.

Microsoft also built in what might be called ‘hover menus’ into Hotmail, giving users simple action options when they place their cursor over a message. This echoes similar functionality in the current version of Office.

From a different angle, Microsoft will now enable SSL connections by default in Hotmail, a bid to better protect its users. The average webmail user is hardly savvy, so providing them with a safer sandbox is a good move.

Finally, a new feature allows for scheduled purging. With this, Hotmail will happily scan your inbox and delete all messages of a certain sort older than a particular date. This should allow users to conserve storage space and keep their inbox tidy.

Users can expect to receive the update sometime in the next few months as Microsoft rolls is out to the world. In related news, there is now an official Hotmail application for Android. You can find it in the market here.

Read next: New version of Growl enters The Mac App Store for $1.99