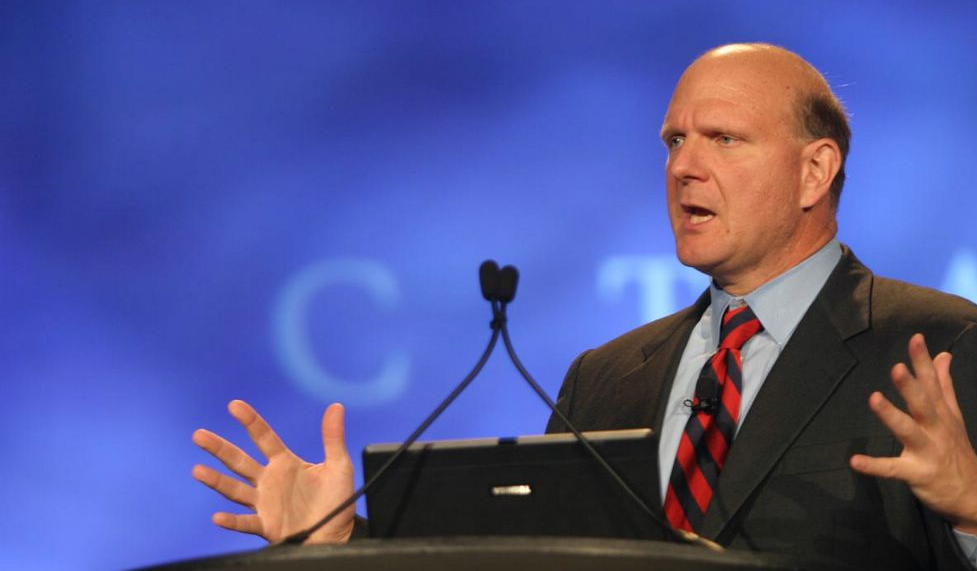 Happy Friday, dear reader. I trust that you are currently imbibing news instead of working, so let me regale you with a full seven days’ worth of tales from the land of Microsoft.

As with every weekly roundup we do here at TNW Microsoft, we bring to you the four biggest, and in our view best, stories from the week. That means that we are forced to skip piles of interesting items, so feel free to dig through the archives to get a full look of the past quarter month.

Before we tell you anything useful, allow us to induce you to follow us on Twitter and Facebook, thus keeping you in the loop at all hours of every day, even when you do not wish to be informed. Consider it a service. Now, the news:

Microsoft landed what might the patent deal of the ages this past week with Samsung over its use of Android. Microsoft is set to extract a per-unit fee for every device that Samsung ships running Google’s mobile OS. Even if it was supposed to be, Android is certainly not free anymore.

The company called the deal its “most important Android patent license to date.” As a part of the announcement, Microsoft and Samsung agreed to “closer collaboration on Windows Phone.” The exact fee per device is not known.

Microsoft is quite content wit the deal, and has labeled it as a signpost in the ‘path forward’ for Android. In Microsoft’s eyes, it is simple: use Android, and pay Redmond.

Mango landed on Tuesday, and contrary to what many expected, did not fumble and trip all over the Windows Phone user base. The Windows Phone 7.5 update, known largely as Mango, has been in the pipes for months, but Microsoft managed to keep the media at bay on its launch date for the public until the final moment.

To ensure that the process of distributing the software goes smoothly, the company limited the initial roll out to a rumored 10% of handsets in the wild.

There was much skepticism in the market about Microsoft’s ability to spread the Mango love around the world, as with the previous NoDo update the company choked in an enthusiastic fashion. The bar was so low for this update that so long as the company hopped an inch it would have cleared. Happily, few issues were reported, and the skies look clear.

In a one day ‘storm-in-teapot’ moment, Microsoft Security Essentials began to block and uninstall Chrome, falsely declaring it to be malware. We found the situation serious, but humorous as the privacy overtones (Chrome was deemed a password stealing trojan) were too ironic for a straight face.

Happily, Microsoft has already issued a fix and the problem is in remission. Now all that is left is for the press to stir up some conspiracy theories to get us through the weekend.

This is the sort of story that I frankly never want to write: a piece on the moment in which Windows Live enters into a new part of the Microsoft realm. This week, Windows 8. Admit it, you winced. So what is going on? Microsoft is working to use Windows Live as an ID hub, allowing users to save their Windows 8 ‘instance’ (touch interface only), so that when they log into a new machine (with their Windows Live ID) their ‘computer’ is loaded for them.

It’s cool technology. But since it is tied to Windows Live, expect it to be convoluted and unreliable. That is, if past is any guide for the future. There is a video of the feature in action here, if it is your sort of thing.

That is all for this week folks, stay tuned and strapped in.