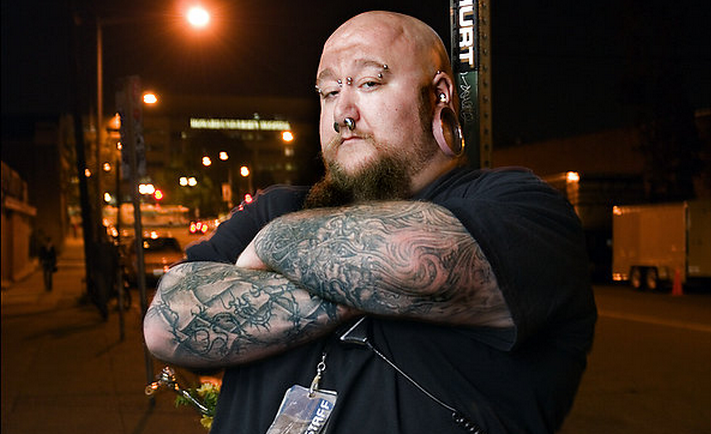 In a ‘no way, that is too ironic to be true’ moment, Microsoft’s Security Essentials software appears to be, in certain instances, marking Chrome as malware and removing it. Oh dear.

The best part? Security Essentials, when the problem occurs, deems Chrome to be trojan infection that steals passwords. The identity overtones are too delicious to not mull over. Still, the situation is serious, as Microsoft’s software appears to be chewing carpet for fun and pleasure at the expense of its competitor.

How widespread the issue is remains unknown at this time. ZDNet compiled several forum entries that details users’ experience with the issue:

I just tried to reinstall Chrome, and Windows Security stopped it.  Again citing a “severe” threat, “PWS:Win32/Zbot”.  What is going on here?

I have been using Chrome on my office PC for over a year.  This morning, after I started up the PC, a Windows Security box popped up and said I had a Security Problem that needed to be removed.  I clicked the Details button and saw that it was “PWS:Win32/Zbot”.  I clicked the Remove button and restarted my PC.  Now I do not have Chrome.  It has been removed or uninstalled.  The Chrome.exe file is gone.  Was there really a problem, or is this just a way for Microsoft to stick it to Google?  If I reinstall Chrome, will it have my bookmarks and other settings?  Not sure what to do about this, but I much prefer Chrome to Explorer.

Microsoft Security Essentials, a free application that has been well received, is an effective anti-virus security program that many Windows users depend on. If this problem is widespread, it could result in mass removal of Chrome. Of course, that is no skin of Microsoft’s back, but Google will certainly want to know why its own software was marked as worthy of deletion. If it was any other company, this would be less humorous.

For now, if you are running Security Essentials (and you should be), double-check to make sure that you still have Chrome. If not, let us know in the comments what went down. We want to know.

Update: Microsoft has released the following language on the problem, stating that a fix has been released:

PWS:Win32/Zbot is a password-stealing trojan that monitors for visits to certain Web sites. It allows limited backdoor access and control and may terminate certain security-related processes.

Read next: Facebook 'Discussions' feature on pages being discontinued on October 31st